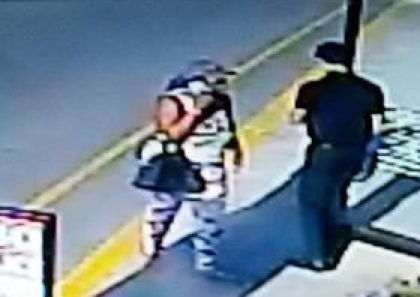 Heads up to local businesses—a woman is working the neighborhood with fake $100 bills.

The woman seen here tried to pass a bogus Benjamin Sunday evening at a restaurant near Ashland and George, an employee told us. She’s 23-28 years old and was last seen walking east toward Southport, the man said.