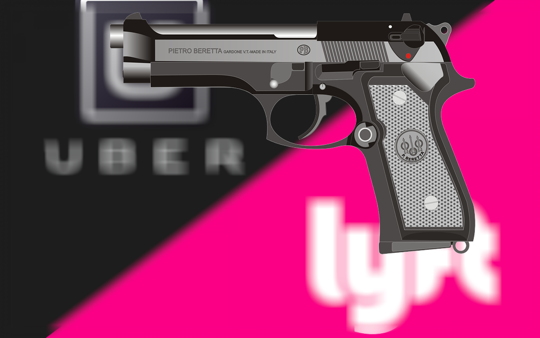 For at least the third time this year, Chicago police are warning the public of robbers who pose as ride-hailing service drivers on the North Side.

The offenders tend to work late at night and in nightlife districts where victims are more likely to be intoxicated and less thorough in screening their vehicles, a source said.

After picking up a victim, the drivers rob their targets by using physical force or by presenting a handgun, police said.

Recent incidents connected to the pattern have been reported:

The offenders have been described as two black women between 20-40 years old and one black male, police said.

Police are urging ride-hail customers to verify their vehicle’s license plate, car make and model, and driver’s name before getting into a vehicle.