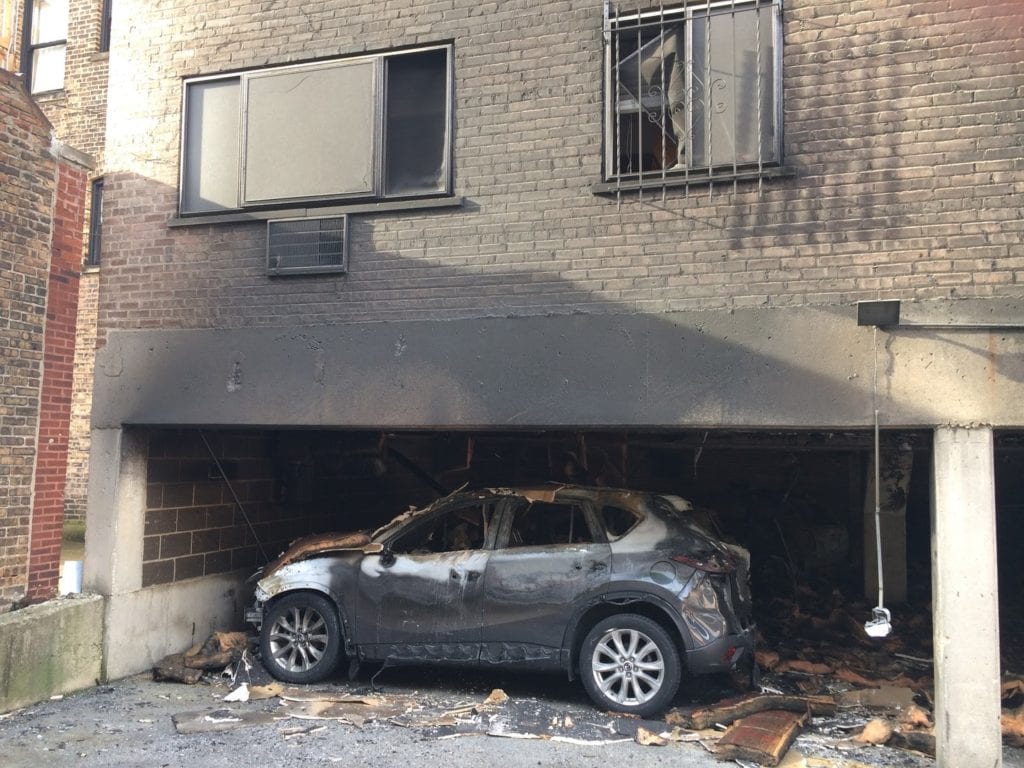 Investigators were working to determine the cause of a fire that broke out in a parking garage beneath a Lakeview apartment complex early Thursday.

The fire spread quickly, destroying at least five cars and causing smoke damage to adjoining rental units in the building at 510 West Briar . No one was injured in the blaze, which was reported around 1:30 a.m. 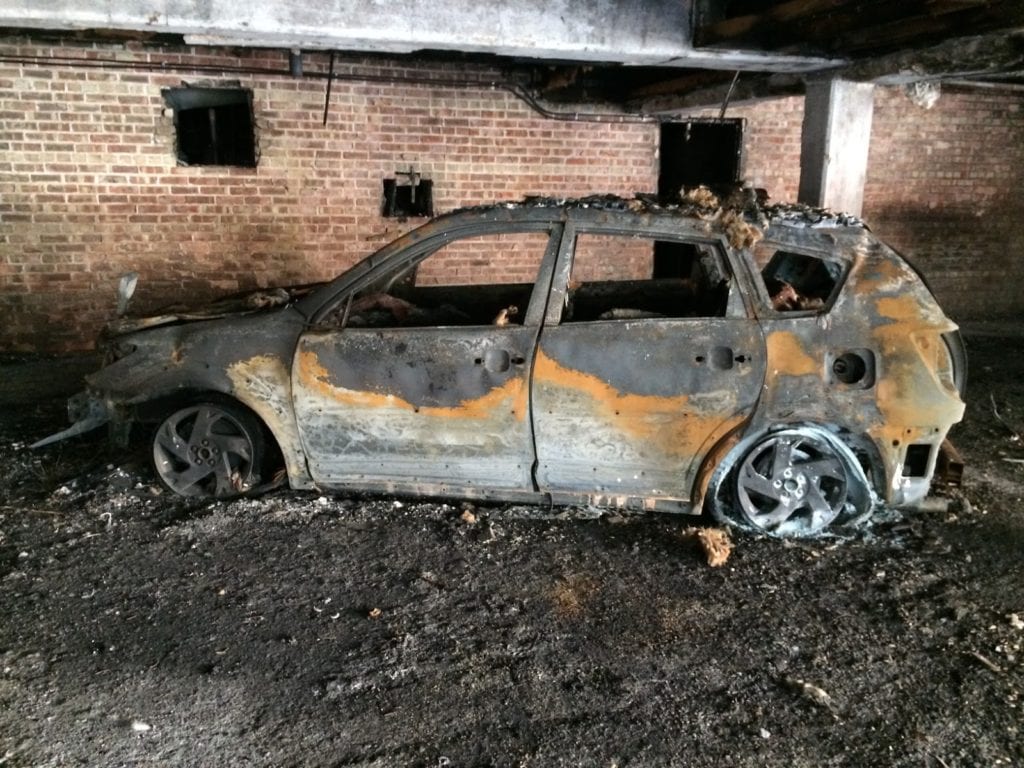 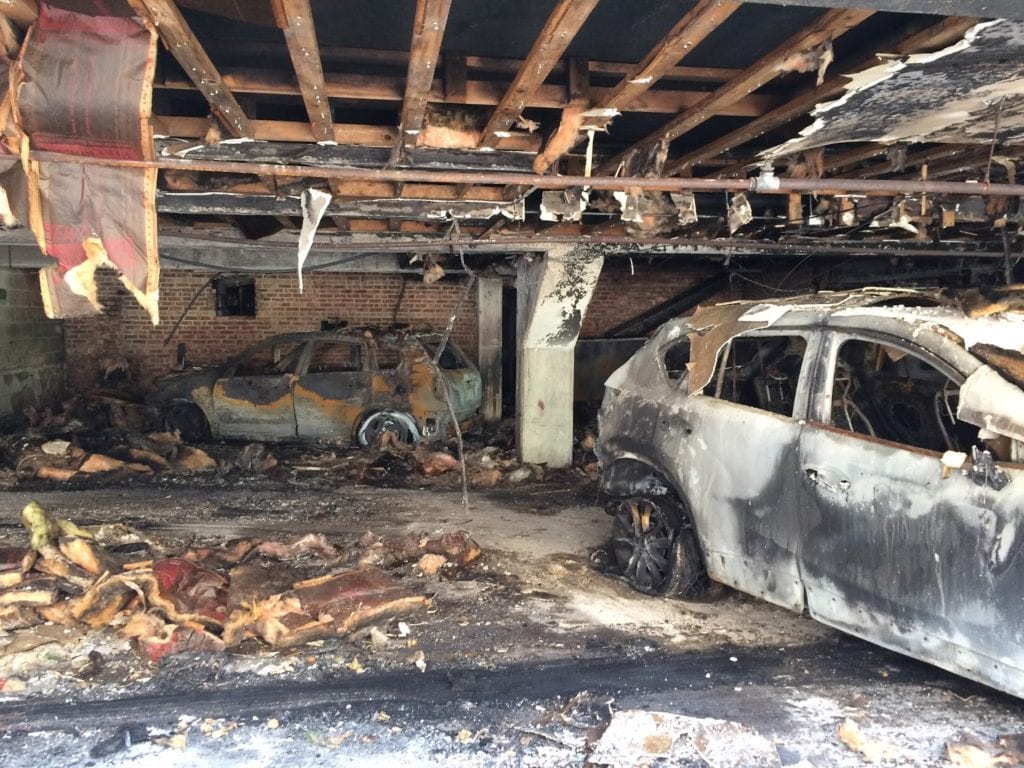 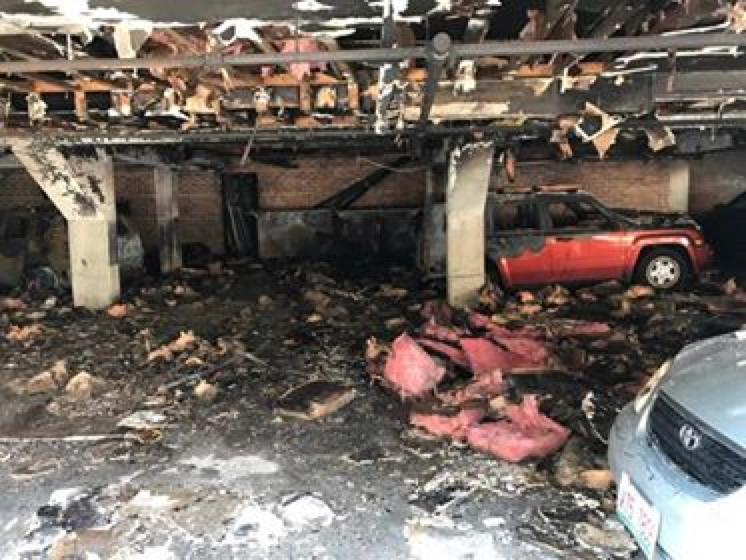 Investigators were looking at one of the destroyed vehicles and a set of dumpsters as possible points of ignition, according to a witness.

As of Friday morning, the case had not been classified as arson by Chicago police. 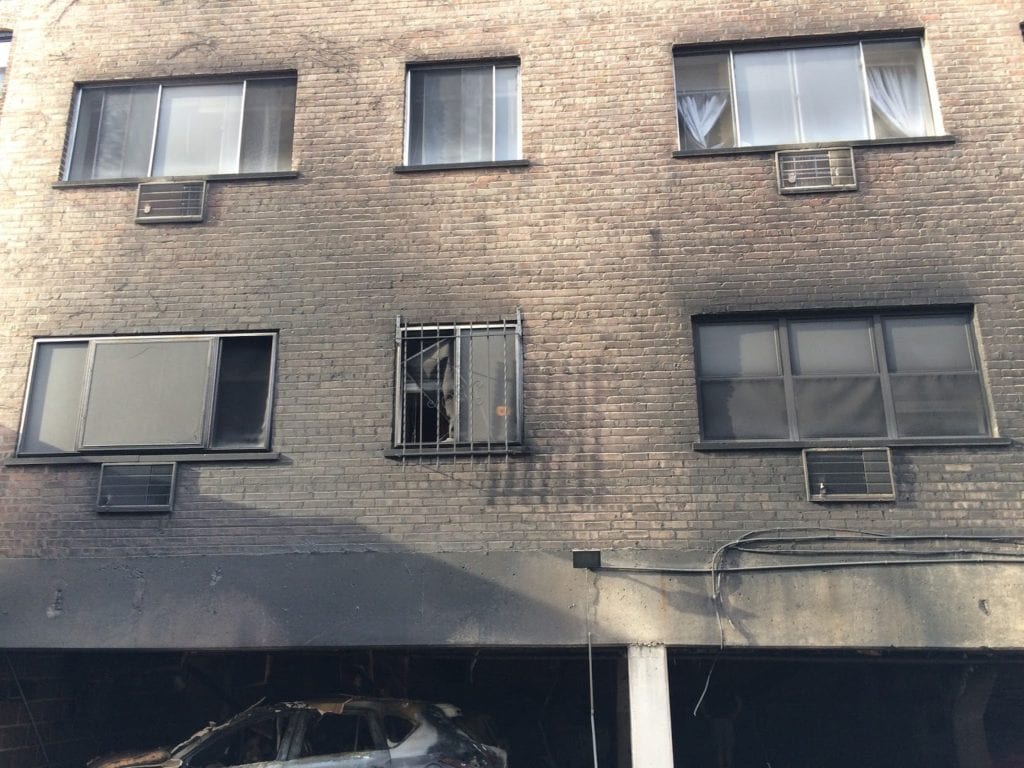 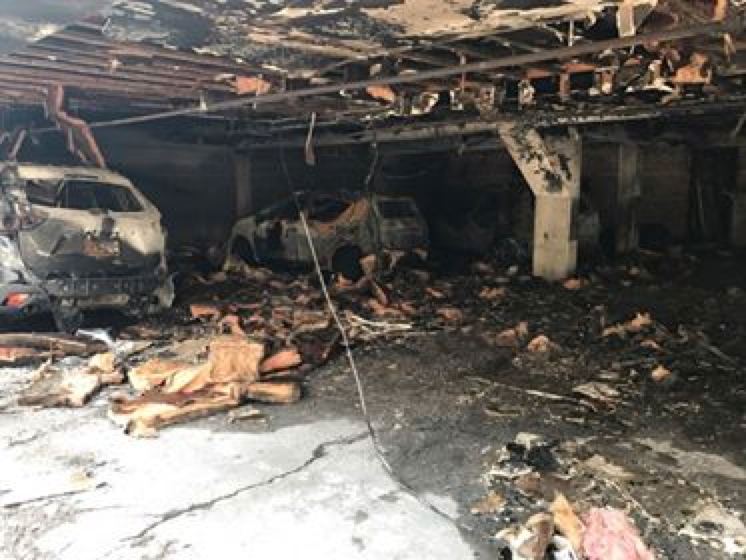 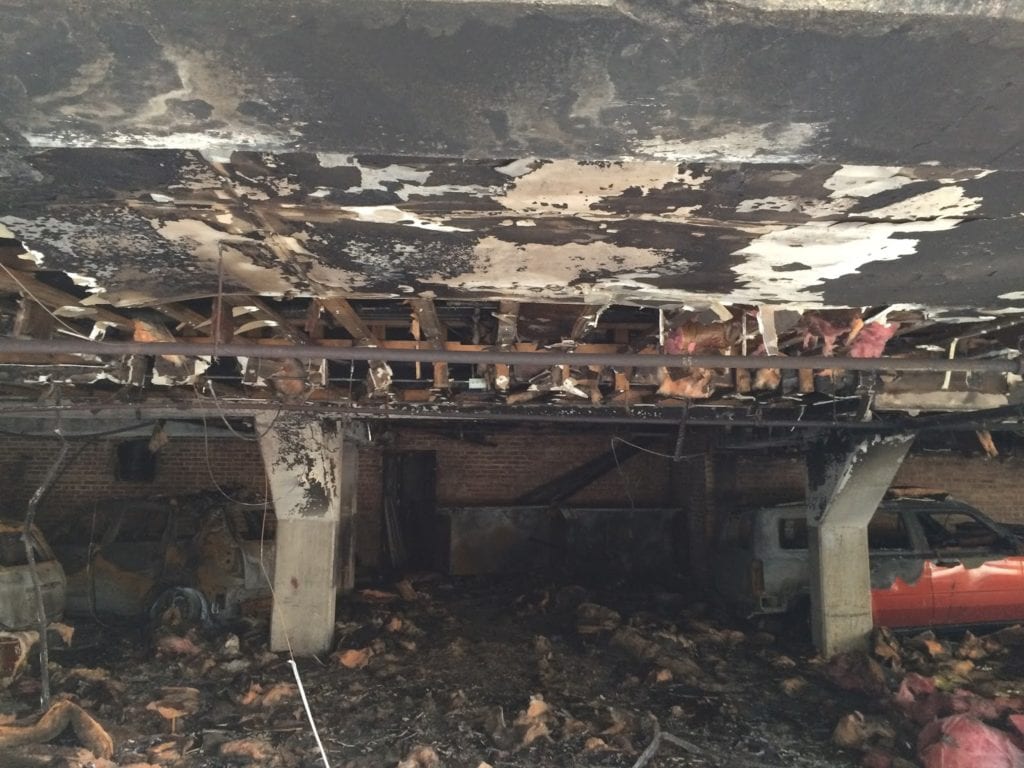 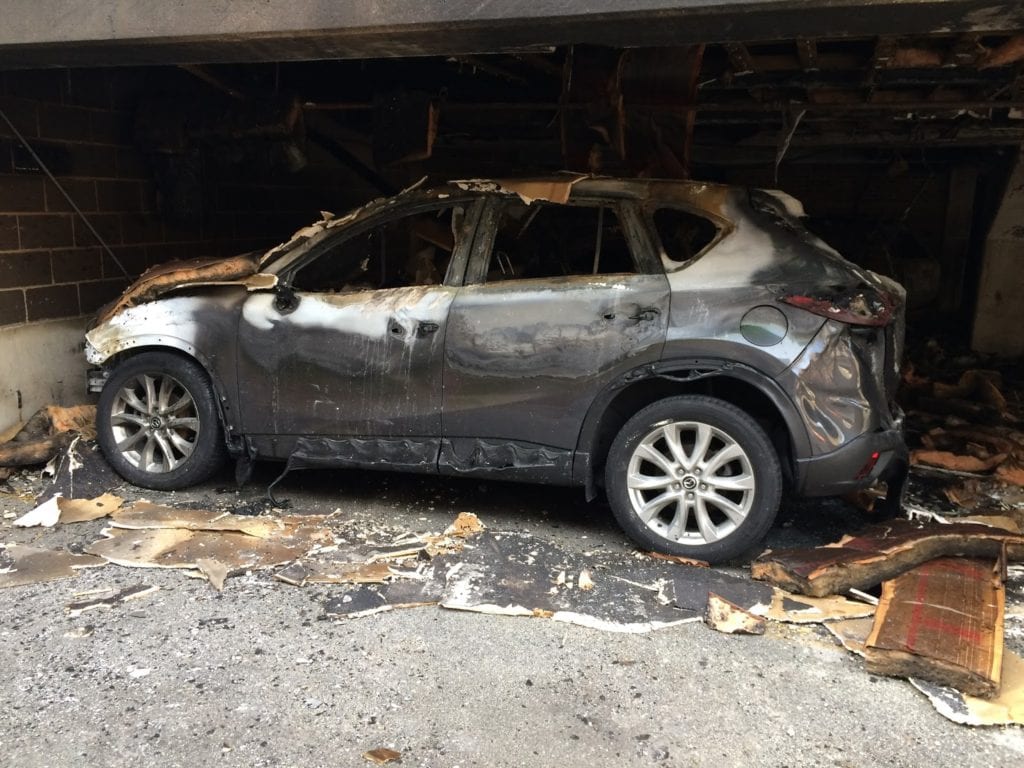