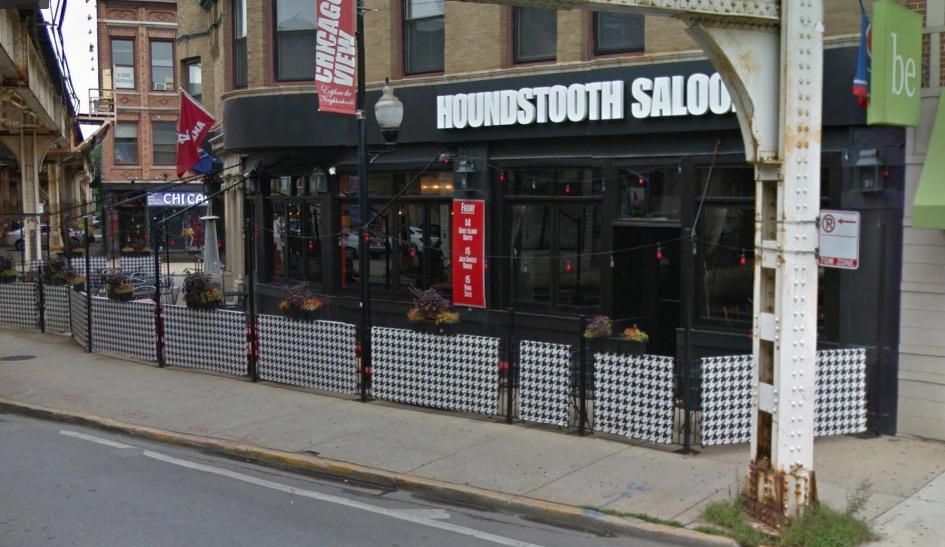 Two robbery offenders got more than they bargained for early Thursday when their would-be victim wrestled away their handgun during a holdup attempt in Wrigleyville.

The men approached a man on the street and pulled out a gun around 2:55 a.m. near Houndstooth Saloon, 3369 North Clark Street, police said.

But the victim struck back and twisted the gun away from one of the robbers, which caused the second gunman to hit the victim with an umbrella before both offenders ran away empty-handed.

Police recovered the weapon—described as a “heavy air pistol”—from the victim minutes later.

The offenders are described as two black men. The umbrella-wielding man wore a maroon hoodie with the hood drawn tightly around his face and the one who lost the gun was wearing a t-shirt. Both were last seen running eastbound on Roscoe toward Halsted Street.