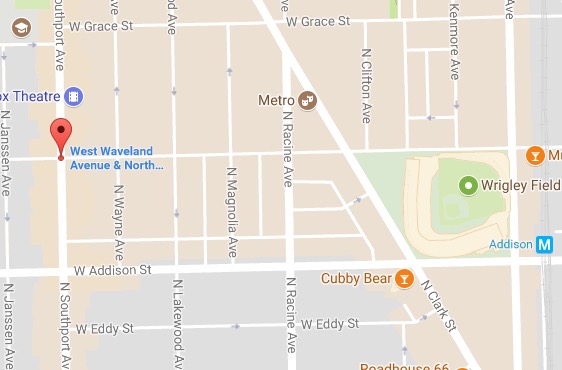 Three robberies in 90 minutes overnight targeted four victims in Lakeview and a fifth in Lincoln Square this morning, police said.

The first sign of trouble came around 3:25 a.m. when a Lakeview man told police that a man jumped out of a white SUV and started chasing him down the street in a robbery attempt near Southport and Waveland.

The offender—described only as a black male wearing a white hat—returned to the car when the victim out-ran him. 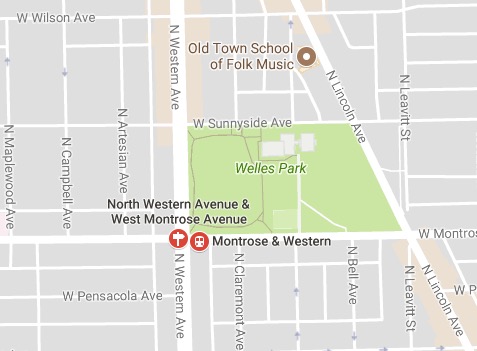 Unfortunately, the victim told police that he did not want to file a report—he just wanted to let them know what was going on.

About 15 minutes later, a man was robbed at gunpoint near Western and Montrose in Lincoln Square. That victim told police that two black men pulled out handguns, took his property, and fled in an older model beige Chevy Impala. 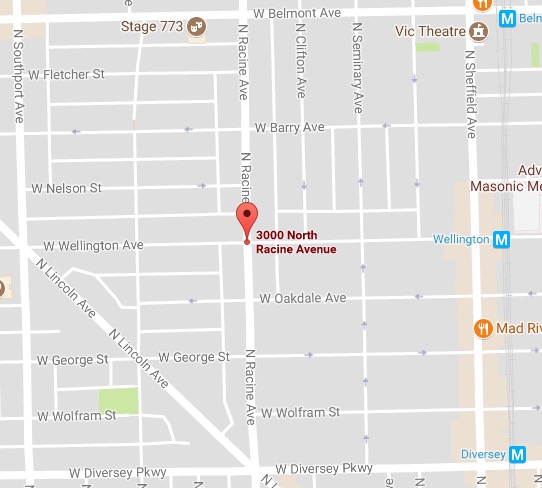 Then, around 3:55 a.m., three people were robbed at gunpoint in the 3000 block of North Racine. The victims told police that two young black men armed with handguns approached them on the street and took their phones and a purse.

The offenders were last seen heading westbound on Belmont. One was wearing all black, and the other had dreads and wore gray sweats. Both were said to be “slender.” 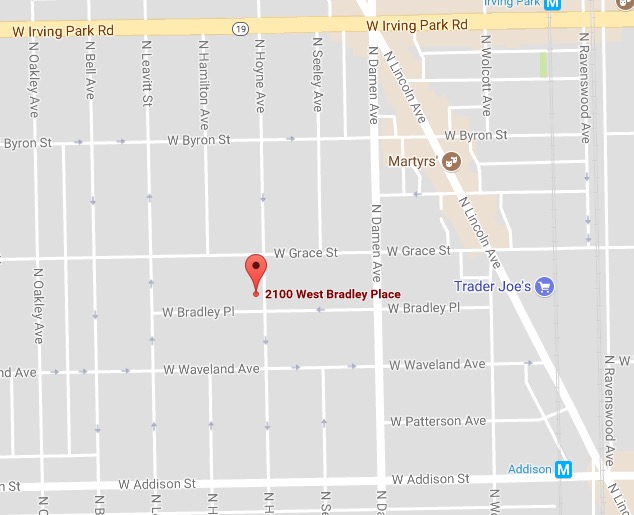 A man was robbed at gunpoint shortly before noon on Wednesday in the 2100 block of West Bradley, police said.

The victim was left startled and bleeding on the street after the brazen hold-up.

He described the offenders as two Hispanic men, one of whom wore a white tank-style tee shirt. They were last seen driving away in a small blue Honda.