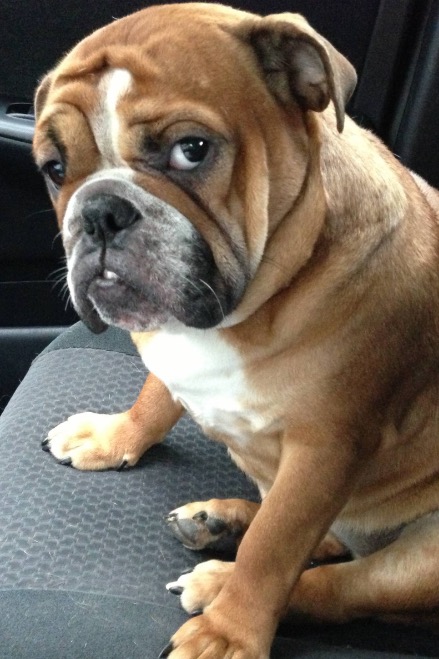 Police are investigating the brazen armed robbery of a Lakeview doggy daycare center and pet supply shop this afternoon.

The gunman, armed with a silver semi-automatic handgun, walked into Bark By The Park, 2936 North Clark, just after 4:30 p.m.

He put the gun into the back of a female store worker and ordered her to open the register, police said. No one—and no doggies—were injured.

After securing the store’s cash, the man fled south on Clark Street.

He is described as black, in his 50’s, about 5’8” tall and 160 pounds. He was wearing a construction-type vest, glasses, and gray cargo shorts.

Shortly after 5 p.m., a message was posted to the store’s Facebook page saying that it would close for the remainder of the day due to an incident.
You can support CWB’s newsgathering efforts with a donation to our Tip Jar.
———-
Email      Facebook       Twitter       YouTube
About CWBChicago 4360 Articles
CWBChicago was created in 2013 by five residents of Wrigleyville and Boystown who had grown disheartened with inaccurate information that was being provided at local Community Policing (CAPS) meetings. Our coverage area has expanded since then to cover Lincoln Park, River North, The Loop, Uptown, and other North Side Areas. But our mission remains unchanged: To provide original public safety reporting with better context and greater detail than mainstream media outlets.
Website Facebook Twitter YouTube