An Uber driver who strayed across a center line in Lakeview was found to be carrying two guns, 59 rounds of ammunition—including a fully-loaded 31-round magazine—and pot, police say.

Officers who curbed Taylor detected the smell of marijuana coming from his car and saw a “green leafy substance” on his clothing, prosecutors said.

Asked if he had any firearms in his car, Taylor answered, “Yes, in my crotch,” police said. “And the other one’s in the center console.” He also told police that he was driving for Uber.

Taylor possessed a valid concealed carry licensed but did not have a firearms owner identification card, police said.

An Uber spokesperson did not respond to a request for comment. 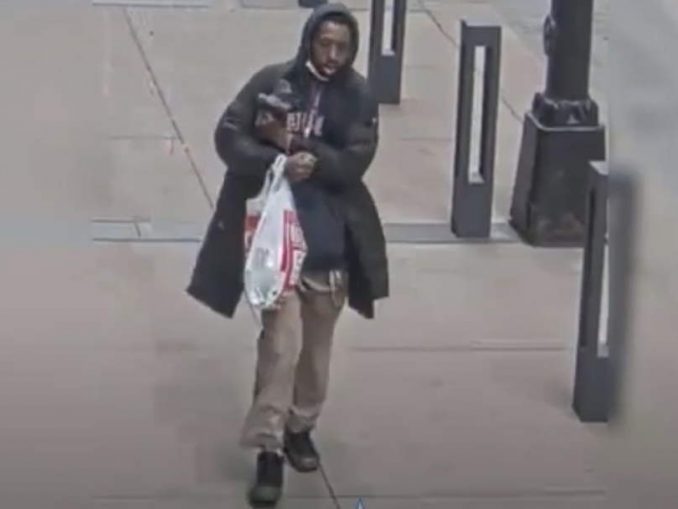