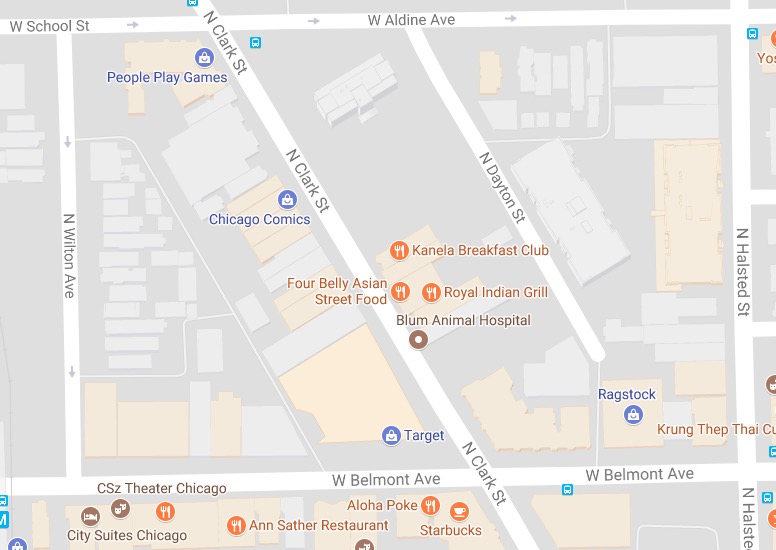 A 15-year-old boy is in custody, accused of taking part in a group robbery near Boystown early Saturday morning.

Police responded to the 3200 block of North Clark around 2:45 a.m. after a woman reported seeing three males holding two other men at gunpoint near a painting supply store. Officers on patrol near Halsted and Aldine located the 15-year-old and found him to be in possession of a fake firearm and credit cards belonging to a 20-year-old man, according to a police spokesman.

The victim had left the scene to seek treatment at St. Francis Hospital in Evanston, police said, but investigators later contacted him by phone.

Police said the teen is charged with one misdemeanor count of theft of lost or mislaid property and a city ordinance violation for possession of a replica firearm. Officials said no further information about the boy will be made public because he is a juvenile. 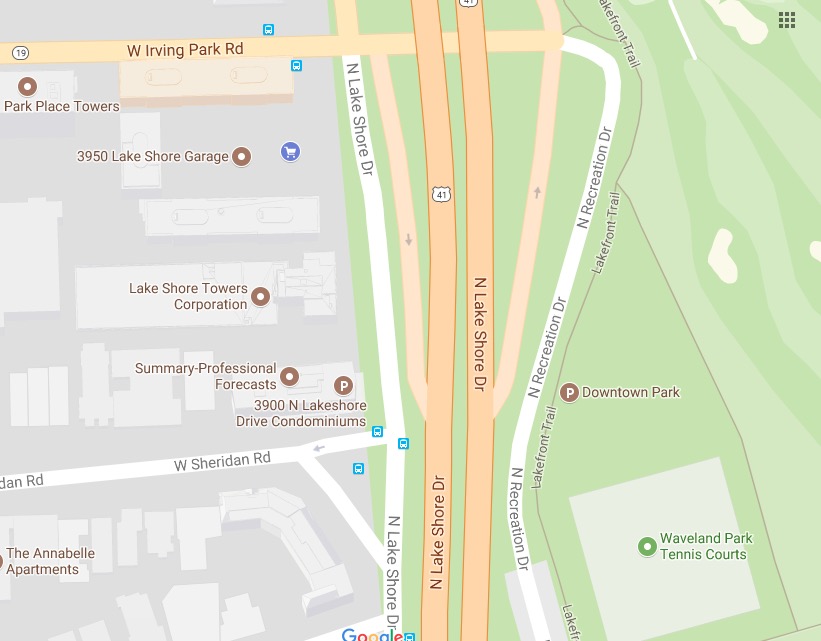 Police are looking for a parolee and Gangster Disciple gang member for questioning after a man was robbed at knifepoint along Recreation Drive around 1:20 a.m. Tuesday.

The victim told police that the offender pulled out a blade and demanded property, but then fled after only getting the man’s state ID. He said the robber is a black man who wore a tan coat with a fur collar. The suspect fled in a black SUV that was last seen exiting the Recreation Drive parking area near Irving Park Road.

Investigators believe patrol officers issued a citation to the suspect shortly before the robbery and they are working to track the man down.