Armed robberies continue to plague Lincoln Square, where muggings are up nearly 100% compared to year-ago stats. 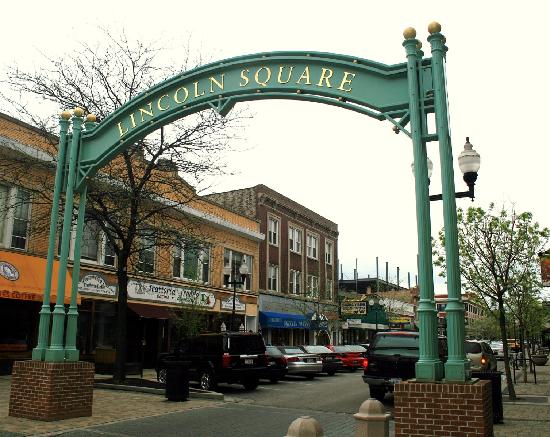 The latest victims are a retired couple, held-up at gunpoint around 11:30 last night in the 2700 block of West Leland.

Two young offenders approached the couple and one robber pulled out a small handgun, police said. After getting the victims’ cell phones, both robbers ran westbound on Leland.

Police said both men are black, 18-20 years old, about 5’7” tall and thin. One wore a black hoodie, and the other wore a White Sox hat, which was left behind at the scene.

Detectives issued a community alert on September 11 that warned of a similarly-described robbery team that includes a member who wears a White Sox hat.

Chicago police beat #1911, which includes the scene of last night’s hold-up, has recorded 29 robberies this year. That’s up from 17 at this point in 2016.

Meanwhile, Boystown racked up its second mugging in as many days this morning. A man told police that four offenders pushed him to the ground in the 700 block of West Brompton and took his wallet and keys around 1:30 a.m.