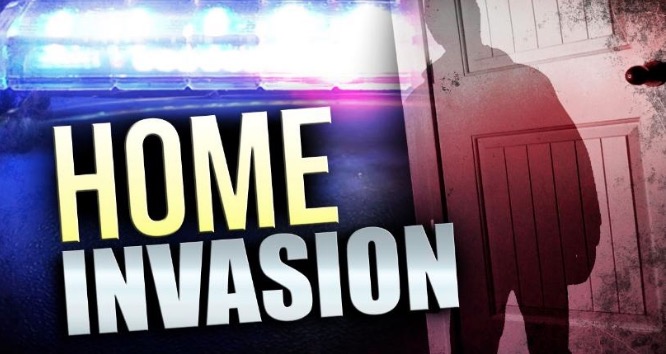 The victim told investigators that he was on the side of his residence in the 900 block of West Wrightwood when two offenders approached him and forced him into his apartment at gunpoint around 3:50 p.m.

Once inside his unit, the robbers tied the victim up and searched his home for valuables, the victim said.

Police report that an iPhone, $300 cash, and a silver ring were taken.

The victim said the gunman was a black man in his 20’s with a goatee who was wearing a black puffy coat. The second man is Hispanic, in his 20’s about 5’9″ tall and he wore a tie-dyed shirt.

Two men who pretended to be delivery workers are being sought for a Thursday evening home invasion in the West Town neighborhood.

Police said two men walked along the side of the victim’s home and approached the victim as she stood outside with a dog in the 1400 block of North Bosworth around 7 p.m. The two said they had a delivery.

At the victim’s door, the two turned violent, pushing the woman into her apartment at gunpoint. One of the men pistol-whipped and punched her in the face, police said. The two then demanded money from the woman and searched her apartment for valuables before leaving.

Police said the men wore reflective vests, but no further description has been offered.

The West Town case has not yet been connected to today’s incident in Lincoln Park.