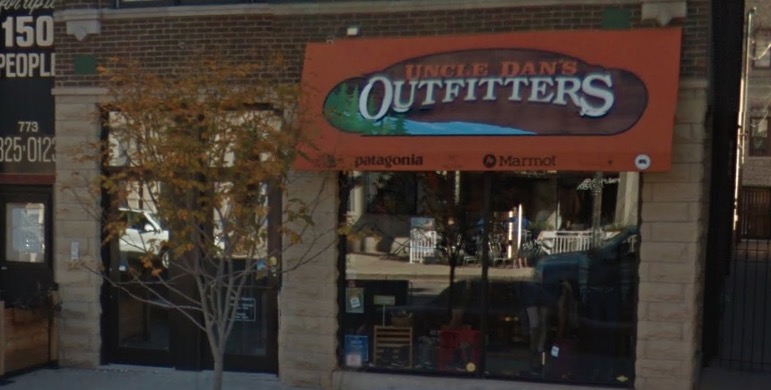 Canadian Goose’s website shows coat prices starting at about $500 and going as high as $1,700.

Police believe two get-away cars were involved. One was a blue Taurus with a temporary license tag that begins with 567T. It was last seen speeding northbound on Southport.

An Englewood man who was allegedly armed with a handgun when he tried to shoplift from a Michigan Avenue store last Friday morning is free after posting bail of just $500.

H&M security said they saw Ronnel Spencer using wire cutters to remove sensor tags from clothing that he proceeded to put into a backpack at the Magnificent Mile shop, 840 North Michigan. Spencer ran out the door, but was captured nearby

Police said they were escorting Spencer to H&M’s loss prevention office when he tossed a loaded .38 caliber handgun as they walked through the accessories department.

Prosecutors charged the 27-year-old with felony aggravated unlawful use of a weapon—concealed and misdemeanor shoplifting.