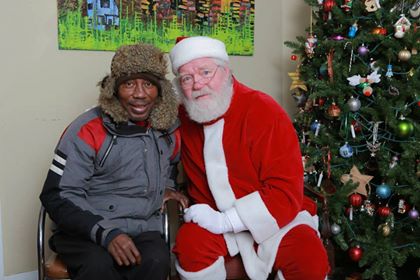 At last report, authorities continued to search for relatives of Lloyd Brown, a 60-year-old man who was found dead inside a smoldering charity donation box at 1500 West Wilson on December 7. 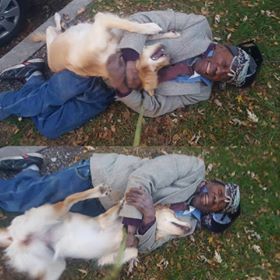 It’s clear that Lloyd impressed a lot of people in his life. We heard from one of them, Sherilyn Sheets, yesterday:

“I just wanted to share a few pictures of Lloyd Brown,” she said. “Lloyd was a beautiful human being. His death is tragic on so many levels. I hope you will consider sharing these images.”

Sheets remembered Brown as “a beautiful soul who is being deeply grieved over by so many.”

In the spirit of the Holidays, let’s hope that Lloyd Brown finds his way home.

Anyone who may have information regarding Brown’s family is asked to call Rebeca Perrone at 312.997.4480.