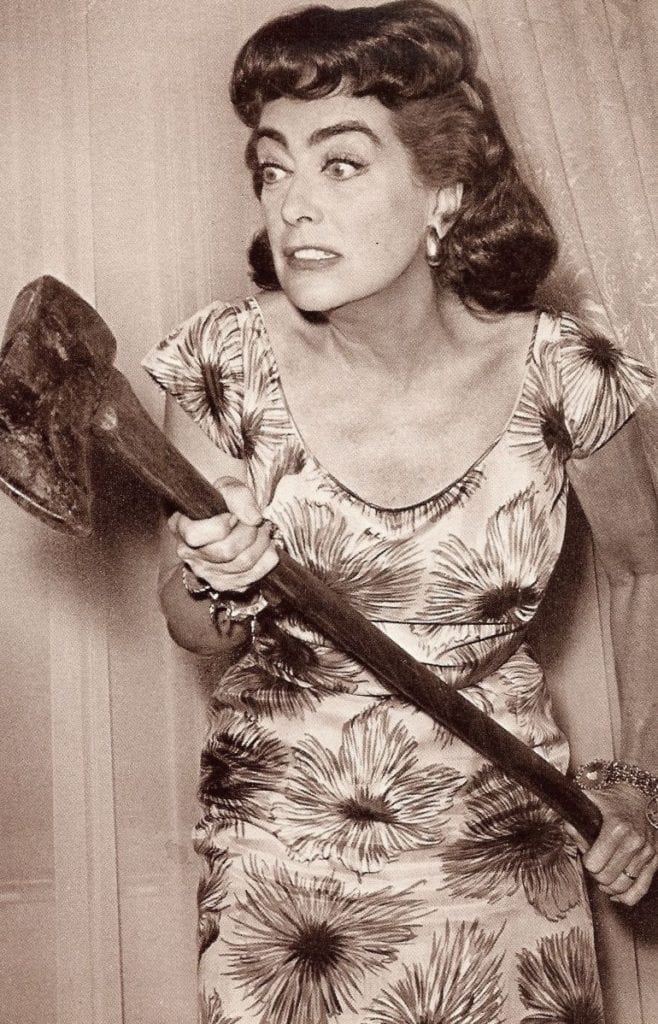 A Lakeview man was released without charges Saturday evening after he told police that he took out his newly-purchased ax on a CTA bus “because of our current president.”

Multiple 911 callers reported seeing a white male in a blue and white plaid shirt carrying an ax or waving an ax on the street near the 1300 block of West Wellington shortly after 5 p.m.

Police caught up with the man nearby in an alley near his home.

After checking the man’s ID, police let him go, explaining that “he just bought it from Menard’s and he took it out on the bus due to our current president.”

How the current presidency affects the legality of brandishing an ax on public transportation was not immediately clear.

Getting What They Deserve

This may be a good time to remind readers that—generally speaking—police cannot arrest someone based on anonymous complaints. Someone needs to step up and sign a complaint attesting to the things that they witnessed.

An excellent example of how not getting involved popped up early on Friday, December 22. 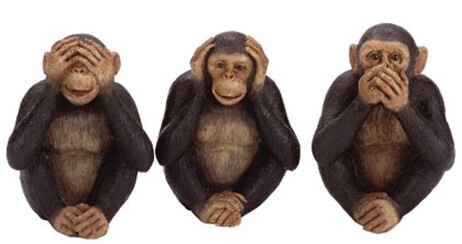 Police were called to the 2700 block of North Wayne after two people reported seeing a man breaking into cars around 4:15 a.m.

Cops stopped a 24-year-old man who is on parole for burglary to automobiles.

But when dispatchers called back the tipsters, one didn’t answer their phone and the other did not want to talk with police.

So, officers had to let the man go—although they did give him a ride to the Red Line in the hopes that he would leave the area.

We are withholding the man’s name because he was not charged with a crime. However, we’ll almost certainly be reporting on him someday. Since 2013, he has been convicted of burglary four times.