Police are investigating two robberies Saturday that involved groups of three or more offenders beating up and mugging men in the 19th District. No one is in custody. 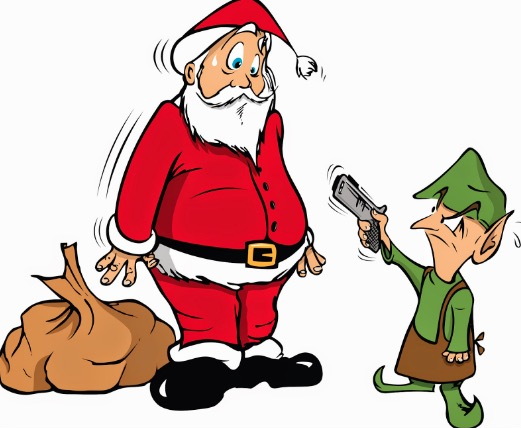 The first attack was reported in Boystown around 3:30 a.m.

Police said a 54-year-old man was walking in the 3400 block of North Halsted when three unknown male offenders demanded his valuables while repeatedly punching him in the face. The victim suffered multiple cuts to his face and head and was transported to Advocate Illinois Masonic Medical Center in good condition.

The robbers were described by the police department’s office of news affairs as black men between 20- and 30-years-old who were wearing black.

Then, around 9:40 p.m. Saturday, a 55-year-old man was beaten and robbed by at least four teenagers on the grounds of Uplift High School at 900 West Wilson, police said. A witness pursued some of the offenders and recovered the man’s bag in the east alley of Sheridan at Wilson.

Authorities who reviewed surveillance video offered the following four descriptions of the offenders:

In an unrelated incident, a Lincoln Park woman was robbed at gunpoint Friday evening. The victim was in the 2700 block of North Hampden when a man approached her, pulled out a gun, and demanded her purse around 9 p.m.

The gunman then fled eastbound on Wrightwood.

Police said the robber is black, about 40-years-old, and was wearing a black skull cap, a dark jacket, and jeans.