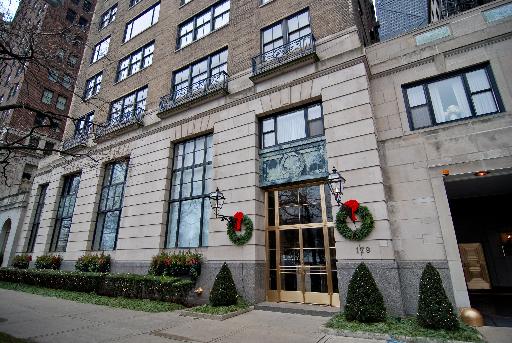 A 33-year-old man was robbed at gunpoint Monday evening just steps from the Magnificent Mile on one of Chicago’s most exclusive residential streets.

Police said the victim was loading “purchased consumer merchandise” into his car in the 100 block of East Lake Shore Drive when a gunman approached him from behind around 8:30 p.m.

The offender announced a robbery, pulled out a handgun, and took several items from the car before running away, police said.

They said the suspect is a black male between 25- and 30-years-old.

Police did not list the exact address of the robbery, but a source said the hold-up occurred outside of the Drake Tower, 179 East Lake Shore Drive.

Residences in the tower typically span a half-floor and owners pay $4,000 to $5,000 a month just for homeowners’ association fees.