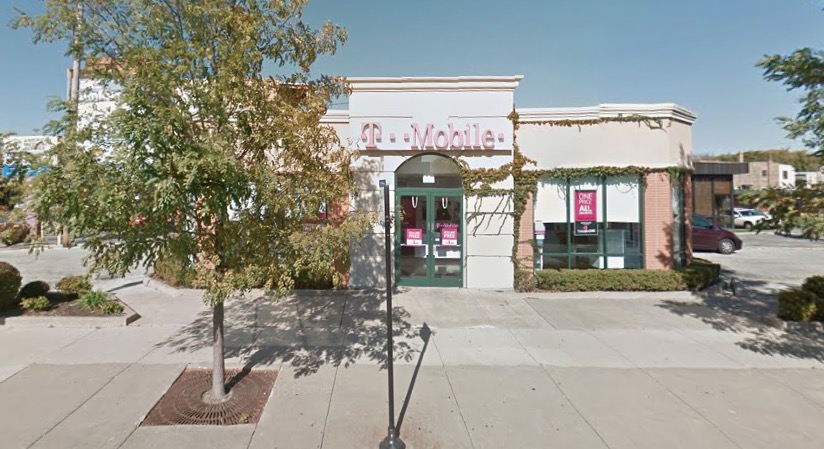 The mob entered the store at 4900 North Western around 2:45 p.m. and began ripping phones off of the walls while brandishing knives, an employee reported.

After filling their own Christmas wish lists early, the fivesome fled south toward Lawrence.

Sponsor CWBChicago for as little as $4.08 a month to receive members-only reports and services.
———-
Email      Facebook       Twitter       YouTube
About CWBChicago 4363 Articles
CWBChicago was created in 2013 by five residents of Wrigleyville and Boystown who had grown disheartened with inaccurate information that was being provided at local Community Policing (CAPS) meetings. Our coverage area has expanded since then to cover Lincoln Park, River North, The Loop, Uptown, and other North Side Areas. But our mission remains unchanged: To provide original public safety reporting with better context and greater detail than mainstream media outlets.
Website Facebook Twitter YouTube