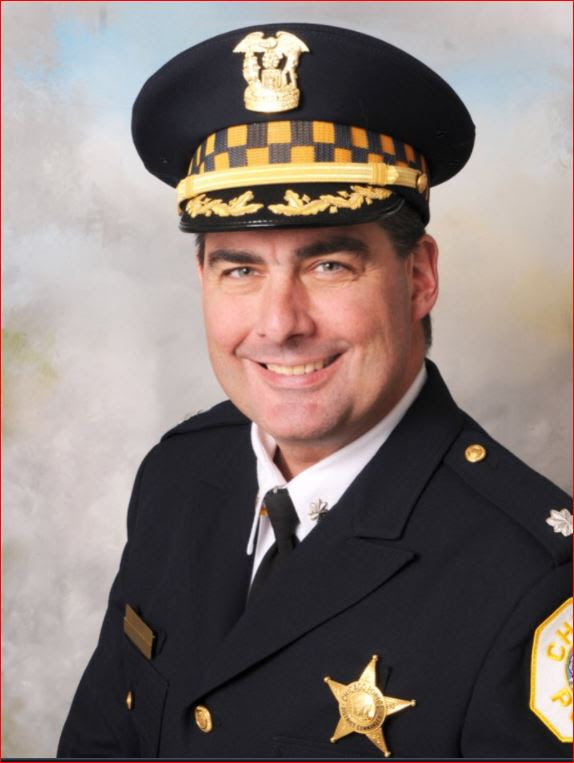 Around 2:30 p.m. last Friday, unbeknownst to most Chicagoans, shots were fired on the lower level of 35 East Wacker Drive. Someone in a “light colored vehicle…fired gunshots at a dark-colored sedan driving in the opposite direction,” the police department said in a short statement.

Yesterday, around 1:45 p.m., a tactical team that was well-aware of the shooting tried to stop a man who was behaving suspiciously on the upper level of 35 East Wacker Drive. The man ran, and as you likely have heard by now, would soon shoot and kill 18th District Police Commander Paul Bauer in a confrontation outside of the Thompson Center at 100 West Randolph.

The suspected shooter, who reportedly has a criminal history of possessing body armor and guns, was wearing body armor at the time, according to media reports. The time for analyzing that will come.

Bauer boldly expressed his thoughts on Chicago’s revolving-door treatment of repeat offenders at a River North community meeting in his district last November.

He noted that a Cook County leader was “very proud” of reducing the number of inmates at Cook County Jail. “Maybe I’m jaded,” Bauer said, “I don’t think that’s anything to be proud of.”

“Commander Bauer was a good friend and the best commander I ever worked for,” a seasoned Chicago police officer said yesterday afternoon. “Just [Monday] night he asked me to write up a report with the names of habitual offenders who have been arrested and bonded out only to be arrested again.”

“Commander Bauer was the first to inform me of the rapid re-arrest of juvenile offenders” that is fueling the city’s wave of carjackings, Lincoln Park Alderman Michele Smith (43) tweeted this morning. “Ironically, the last conversation I had with him concerned looking at the numbers behind this trend and our plan to discuss what the data would yield.  I am heartbroken for his family and our city.  He will be sorely missed.”

Bauer’s family will be helped through the coming days and years by the Chicago Police Memorial Foundation.  Please consider supporting their charitable work here.