It’s becoming a real zoo in Lincoln Park. Another two robberies were reported in the tony neighborhood on Wednesday, as LP seems to be evolving from home of the wealthy to the robbery capital of Chicago’s North Side. 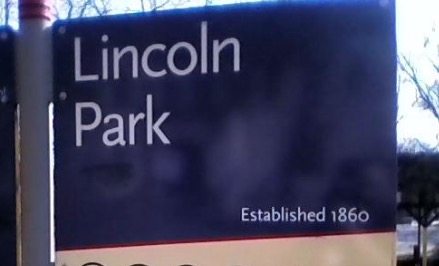 As CWBChicago reported on Tuesday, muggings in Lincoln Park are up 100% compared to last year. And there are no signs that the pace will slow anytime soon.

Both of Wednesday’s robbery victims were women:

• Around 9:30 a.m., a woman was confronted by a man armed with a handgun in the 2300 block of North Bosworth, police said. The offender took the woman’s phone and purse, then jumped over a nearby fence. The suspect is a light-complected Hispanic or black man in his 20’s with a backpack and what was described as “a long pistol.” 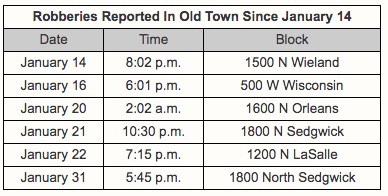 • Then, at 5:45 p.m., a woman was robbed as she rode her Divvy bike in Old Town. The woman was slowing down in the 1800 block of North Sedgwick when three young men who were standing near a parked car pulled her from the bike and took her purse, according to a police report. The woman told officers that the offenders were black, 15- to 18-years-old, and 5’5” to 5’8” tall. Their car is a black Honda Civic or Honda Accord with an out-of-state plate that may begin with “311.”

The Sedgwick robbery is more bad news for Old Town, which has recorded at least six muggings since January 14. 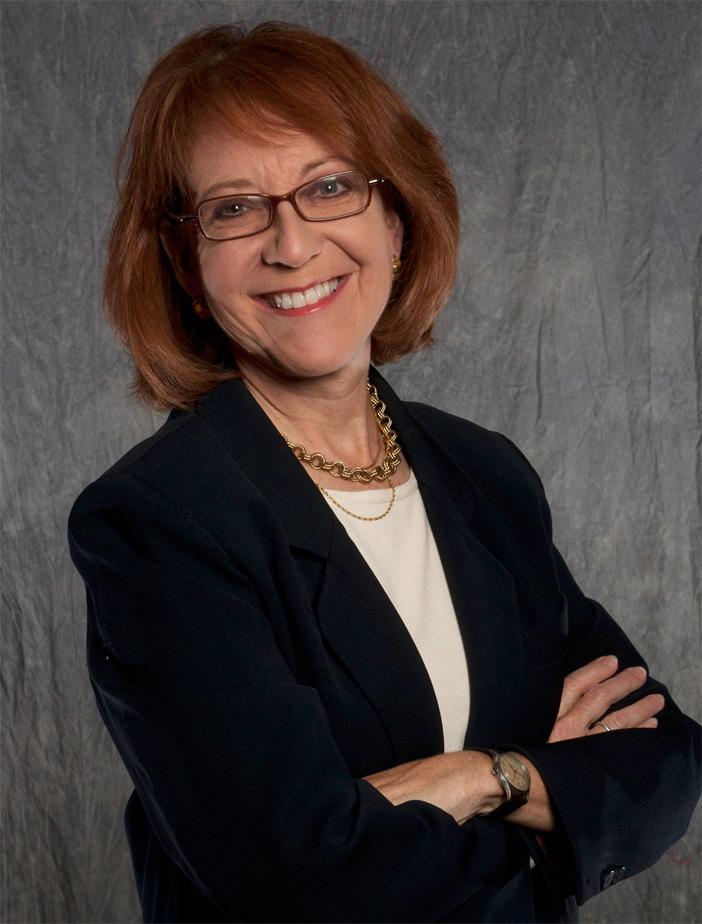 In a January 22 message, Smith broke out the bold face font to let constituents know that, “I have demanded that the 18th District visibly increase patrols in our area and assign additional personnel to our area . . . which they have agreed to do.”

Three days later—following the robbery of six DePaul University students in under an hour—Smith was back at the keyboard, again claiming that she had “secured a promise of stronger police presence” and insisting (in italics) that “crime must have consequences.”

Since then, at least four more robberies have been reported in Smith’s ward. She hasn’t had anything to say about it. Maybe she’s trying to decide if underlining things or using ALL CAPS will have the biggest impact on crime.

Please support CWBChicago’s reporting team by subscribing or pitching into our news operating fund. Thank you!