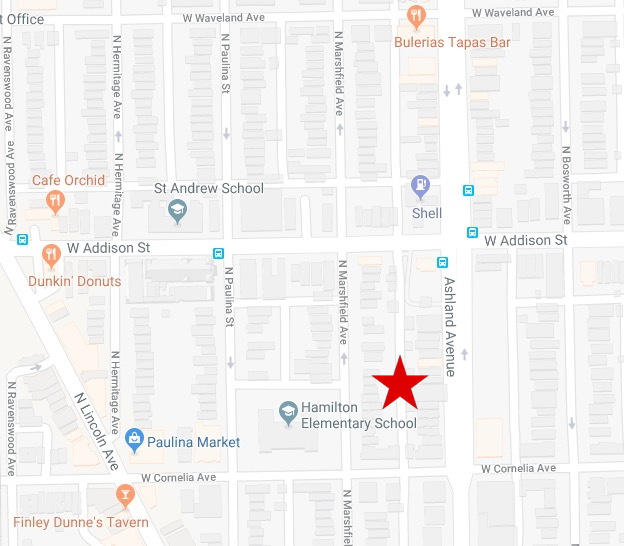 Police are investigating an incident in which a gun was fired during a confrontation in Lakeview on Saturday afternoon. No one is in custody and no injuries were reported.

Around 3 p.m., a resident of the 3500 block of North Marshfield reported that two men were in the alley shooting a gun. Police spoke with the caller and a witness who saw the situation unfold.

The caller reported that he was preparing to confront the two men when one of them flashed a gun in the man’s direction. Once the man was within 15- or 20-feet, the offender fired a single shot. The gunman and his companion then fled.

A police officer recovered a single 40-caliber shell casing from the scene.

Exclusive reporting from your neighborhood. We can only do it with your support. Subscribe for just $49 a year or $5 a month to receive members-only reports and services.