A North Center bank was robbed for the second time in three months on Wednesday afternoon, police said. No one was injured.

Just before 4:30 p.m., a man wearing a “security” sweatshirt walked into Byline Bank at 3401 North Western and passed a demand note to the teller. After receiving cash, the suspect fled eastbound on Roscoe, according to witnesses. 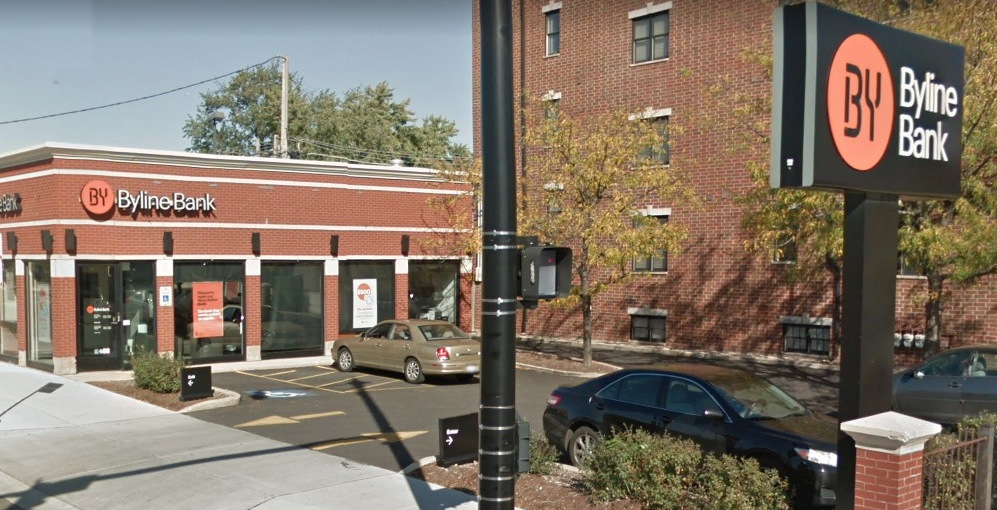 The FBI describes the offender as a Hispanic man in his 20’s or 30’s with a large build. He was wearing a Chicago Cubs hat, black sunglasses, dark pants, and a long-sleeved black shirt that had the word “security” on the sleeves and back.

Wednesday’s robbery was the second at that bank branch in recent months. A different robber pulled of a “note job” there on December 28.