A gunman robbed a bar and grill at Union Station this morning, leaving the restaurant’s manager tied up in a back office for nearly an hour, Amtrak police said.

Around 10:15 a.m., a 53-year-old manager of The Junction bar was approached by an offender who displayed a black gun, pistol-whipped the victim, and restrained him with zip-ties, according to police. The offender then fled after gathering the eatery’s cash and the manager’s cell phone, wallet, and keys. 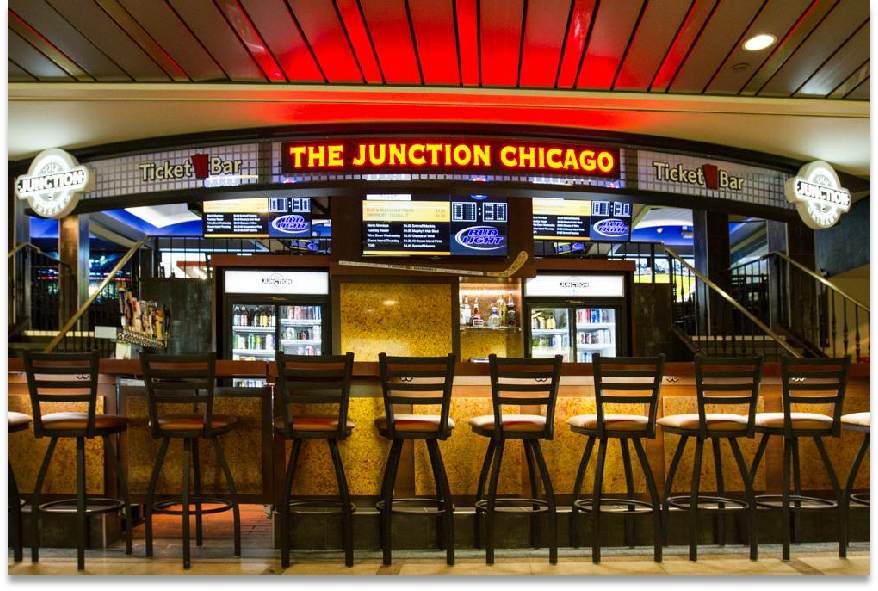 The victim remained tied up in the restaurant’s back office for about 45 minutes before being discovered by another employee.

Amtrak police described the offender as male, black, bald, with a goatee. He stood about 6-feet tall and was between the ages of 25 and 30. He was wearing a blue jacket with a gray hoodie underneath.

The victim was treated for a head injury.