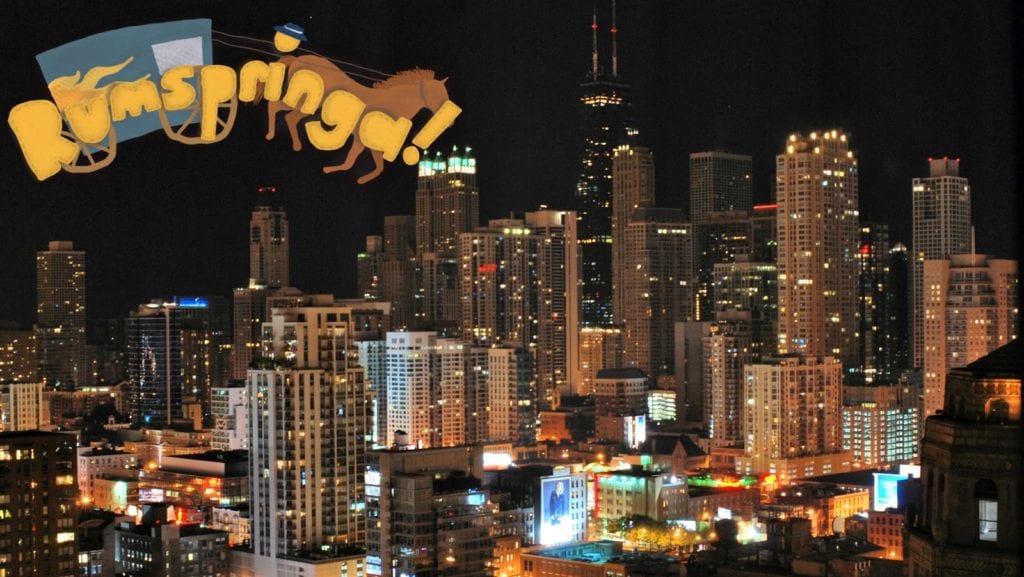 Ahh. Remember those crazy nights on spring break when we all cut loose and robbed homeless people. No? That’s not how you spent your spring break? Well, welcome to Chicago where things are just a little bit different.

Police have just released details of a crazy two-boy crime spree that unfolded early today in the West Loop.  Police say a man saw two juveniles going through the pockets of homeless people around 12:45 a.m. as their victims slept on the streets near the 500 block of West Lake.

When the 46-year-old tried to take a photo of the thieves, one of them asked, “What are you taking a picture of?” One boy then displayed a gun while the second teen beat the man in his face and body, police said. The gun was later determined to be a replica.

Before stealing from the homeless people and punching the man who saw them, the two are believed to have pointed their fake gun at least one other man in a separate incident his morning.

The teens were arrested at the Clinton Green Line platform a short time later. No further information about the offenders is available because they are under 18-years-old.

Back CWB’s original reporting to receive members-only analysis and services year-round. Subscriptions start at $49 a year or $5 a month. You can also one-time donate an amount of your choosing. Click here — and THANK YOU!
———-
Email      Facebook       Twitter       YouTube
About CWBChicago 4360 Articles
CWBChicago was created in 2013 by five residents of Wrigleyville and Boystown who had grown disheartened with inaccurate information that was being provided at local Community Policing (CAPS) meetings. Our coverage area has expanded since then to cover Lincoln Park, River North, The Loop, Uptown, and other North Side Areas. But our mission remains unchanged: To provide original public safety reporting with better context and greater detail than mainstream media outlets.
Website Facebook Twitter YouTube