Two businesses near Wrigleyville and Boystown have been targeted by burglars who emptied the establishments’ ATMs, according to a new police alert. 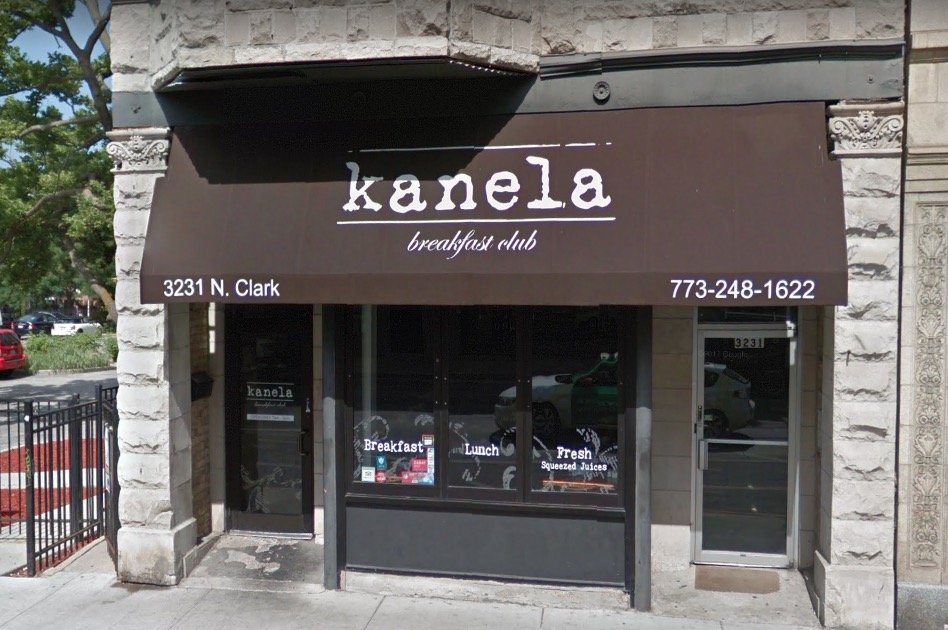 CWBChicago told you about the first incident which was reported at Kanela Breakfast Club, 3231 North Clark, on April 13.

The second case was reported at 3352 North Sheffield on April 16. That break-in took place around 4 p.m., according to police.

The community alert offers no description of the offenders. The thief shattered the front door glass of both businesses to make entry, police said.

Police are asking people to look out for suspicious behavior such as loitering. Businesses should also install and maintain a surveillance system, the alert said.

Anyone with information about the burglaries is asked to call Area North detectives at (312) 744-8263.

Exclusive, original reporting for the Lakeview area. We can only do it with your support. Subscribe for just $49 a year or $5 a month to receive members-only reports and services. Or, name your own amount. The choice is yours. Thanks so much!