A man who was found dead aboard a Red Line train in Lakeview last month died from accidental drug toxicity, the Cook County Medical Examiner said on Friday. 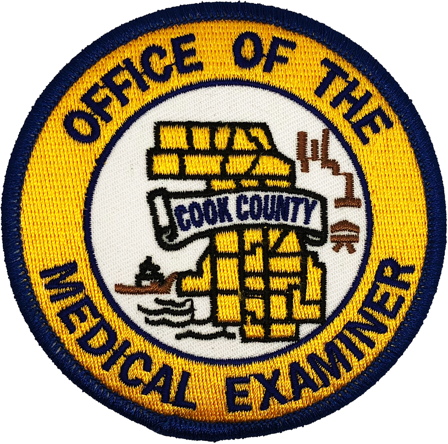 Just before 2 a.m. on March 16 a passenger reported an unconscious man on a southbound Red Line train at the Belmont station, 945 West Belmont. The man was pronounced dead a few minutes later. A police officer at the scene said the man appeared to be homeless.

The medical examiner this week ruled that the 49-year-old man died from a lethal mix of alcohol, Nordiazepam, and Fentanyl. The overdose was ruled accidental.

Fentanyl, an opioid-based pain medication that is said to be up to 10,000 times stronger than morphine, has killed thousands of recreational drug users who were unaware that the substance had been added to heroin or cocaine.

Nordiazepam is often prescribed for anxiety disorders, but it is also found on the recreational drug market.