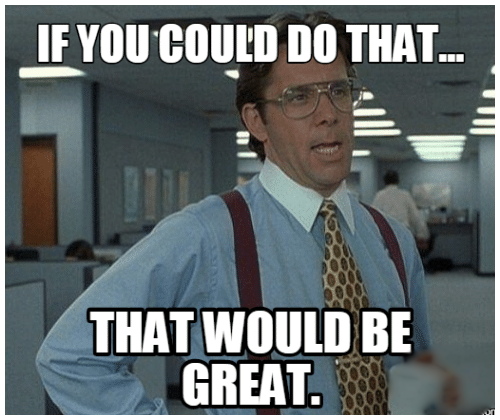 Hey, if you all could stop shooting yourselves, that would be great.

Over the past 12 days, Chicago cops have handled three cases of accidental self-inflicted gunshot wounds in the 19th (Town Hall) District. Town Hall covers the area from Fullerton to Lawrence and the river to Lake Michigan.

Statistically, the district has had as many people shoot themselves in April as were shot by others.

The streak’s first “selfie” as our friends at Hey Jackass call ‘em came on April 8th.

That’s when a 22-year-old known gang member arrived at Advocate Illinois Masonic Medical Center via Uber to seek treatment for a gunshot wound to his groin. The man told police that he was walking in the 900 block of West Sheridan around 9 p.m. when someone in a passing vehicle opened fire on him. There were no reports of shots fired in the area where the man claims to have been injured. While the case is still classified as a shooting, detectives have concluded the gangbanger actually shot himself in the junk.

Around 4:15 p.m. on Saturday, a 50-year-old Lincoln Park man shot himself in the foot (literally) in the 2600 block of North Bosworth. He was treated for his injuries at Advocate Illinois Masonic Medical Center and has been released.

Just after 12:30 a.m. on Thursday, a 39-year-old man was handling a pistol in the 3600 block of North Claremont when he accidentally pulled the trigger, striking himself in the left ankle, police said. He, too, was taken to Advocate Illinois Masonic Medical Center for treatment.

Neither the Bosworth nor the Claremont “victims” have been charged with any crimes.