Chicago cops recovered another ATM skimming device in Lakeview on Sunday afternoon. It’s the second data-sucking contraption found on cash machines in the area since May 29.

At least a dozen ATM skimmers have been found on the North Side since May 1st, according to police data.

Yesterday, Chase Bank security summoned cops to their 3730 North Southport location after a device was detected around 4 p.m.

Skimmers are small devices that criminals plant on ATMs to secretly capture users’ banking information and PINs. After allowing the sneaky contraptions to collect data for a period of time, fraudsters return to the ATM, collect the skimmers, and then create counterfeit debit cards using the captured data.

On May 29, Chicago police recovered a skimmer from a drug store’s ATM in the 3000 block of North Halsted. The local police district posted photos of the device on Twitter.

“The cash dispensing part [of the recovered skimmer] had a micro camera…to capture PINs,” the Town Hall District tweeted. “Always make sure the reader is securely attached before inserting your card and cover the PIN pad.”

A Chicago police officer who reads CWBChicago has offered some tips to help you steer clear of skimmer trouble:

“If you use an ATM in a bank after hours, you can use any card with a magnetic stripe to enter the vestibule. Use an expired card,” she suggested. “Then, before you put your real car in the machine, pull on EVERYTHING!! The keypad, the slot that you put your card in, etc. Nothing should come loose. If it does, call the police or alert the bank. Last but not least, cover your hand when you enter your PIN.”

The maps below show locations of ATM skimmer recoveries on the North Side since May 1st, according to city data. 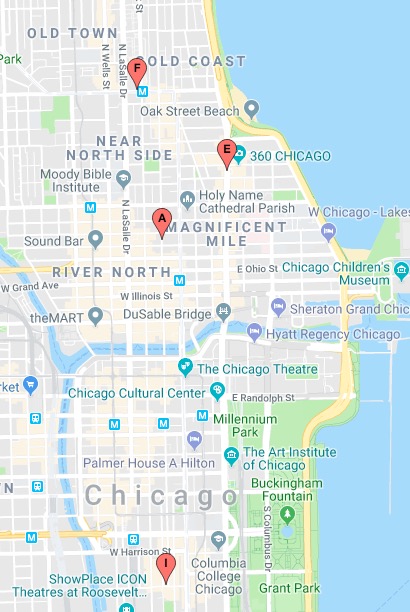 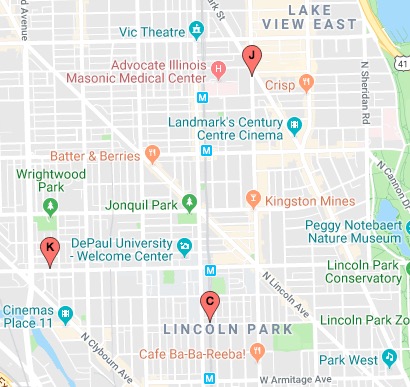 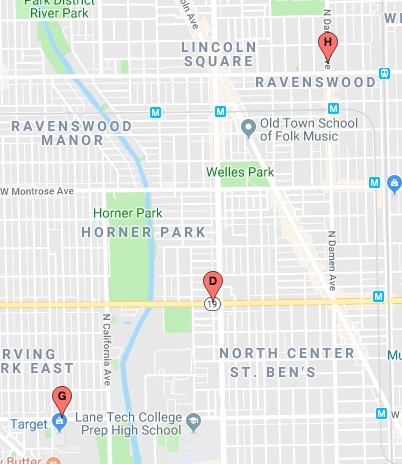