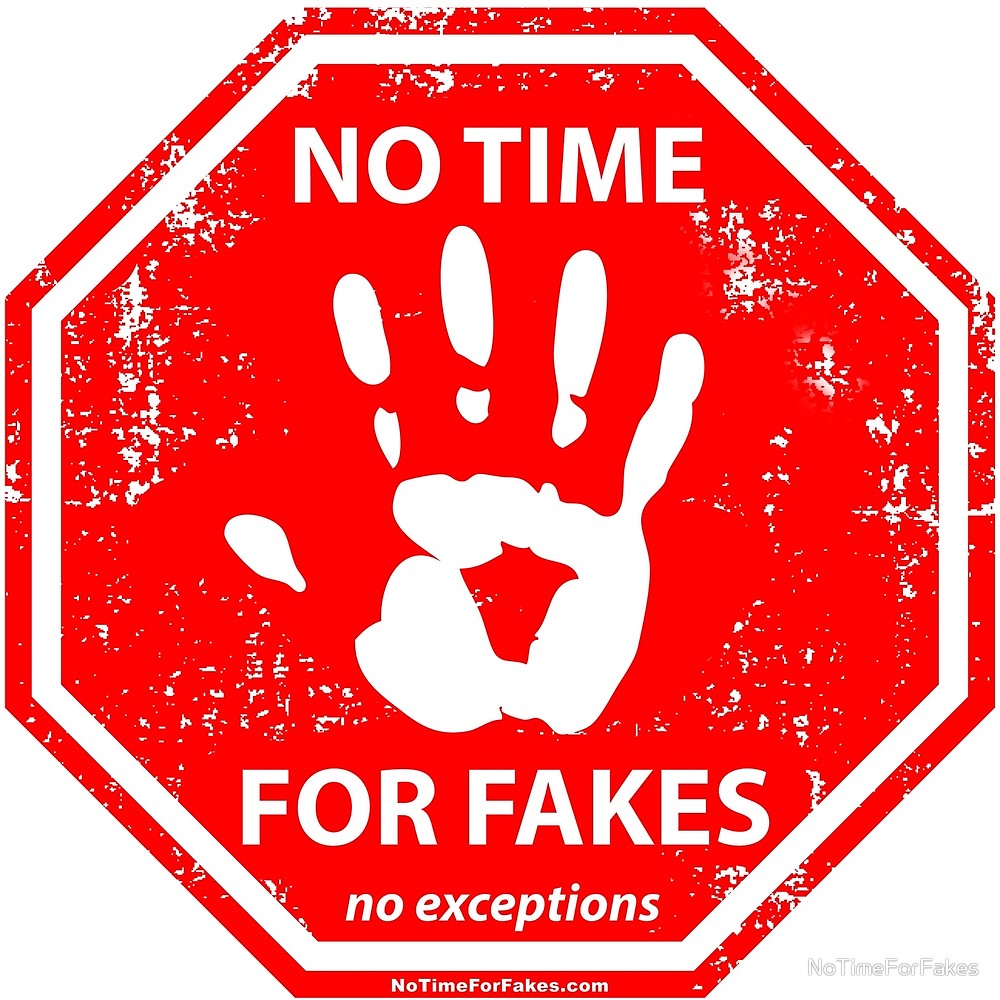 When a Lakeview woman reported that a police impersonator flashed his badge at her during a parking dispute near Wrigleyville and Boystown on Sunday evening, it was the third time we’d heard about police impersonations in the neighborhood since May.

Sunday’s incident—which investigators determined involved a Chicago alderman flashing his “alderman’s badge”—turned out to be relatively minor. Exactly what’s up with two other situations is not clear:

For more than a year, CWBChicago has received reports of a black, older model Crown Victoria with standard-issue Illinois license plates that has been seen with police lights activated around Boystown. The lights are hidden in the front grill and back window, witnesses have said. The car’s horn sounds exactly like the loud squawk emitted by Chicago Police vehicles, we’ve been told.

It is illegal for police lights to even be installed on a privately-owned car without written permission of local authorities. The Chicago Police Department has not authorized any such lighting to be installed on non-official vehicles, CPD Chief Communications Officer Anthony Guglielmi told us.

In 2016, Skokie police allegedly discovered that a Chicago police officer had installed hidden police lighting on his personal Ford Taurus. “The car had a spotlight on the driver’s side of the car and what looked like a siren-and-light switch box on the center console,” the Sun-Times reported. The officer was put on desk duty.

“We take matters of possible police impersonation very seriously,” Guglielmi said today. “There is a specialized unit within the Internal Affairs Bureau that handles all of these cases.”

If you happen to get video or pix of this car with its lights activated, please send them our way or notify the Chicago Police Department. Or both.

Several people have reported encountering a man in Boystown nightspots who flashes a police-like badge when he is confronted about boorish behavior. The reports started coming to our email last month. According to the reports, a white male who appears to be in his early- to mid-30’s has groped, grabbed, and kissed men against their will and then flashed a badge in an apparent attempt to discourage the men from taking further action.

Even in a bar, grabbing, groping, and kissing someone against their will is technically battery. Earlier this month, two men were arrested at a Near North bar after two women reported being forcibly kissed against their will. The men are charged with battery.

Guglielmi pointed out that many many non-police professionals carry badges “including judges, prosecutors, fire/EMS, military, etc,” he said. Aldermen, too, apparently.

“Anytime a citizen feels uneasy about a confrontation with police they should request and inspect credentials – all officers, troopers, and agents should have a formal identification card issued by a law enforcement agency,” Guglielmi said. The credentials are in addition to a badge or star.

“At any time, a citizen can call 911 to report suspicious individuals or vehicles,” he added. “Dispatchers can verify and provide additional instructions for safety.”