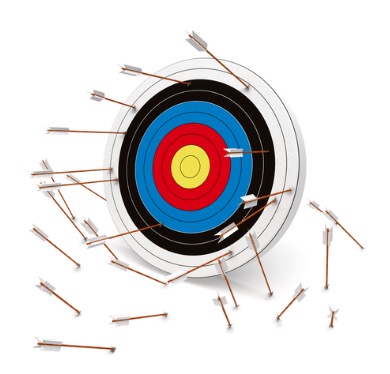 There are a lot of people who want someone to be dead in Uptown. Police won’t say who the target is. An informed source says the past week’s intense flare-up involves the Conservative Vice Lords (CVL) street gang. Things are not expected to cool down until the mystery target is hit.

Chicago cops have investigated three attempted shootings and recovered at least three handguns in the Uptown area since last Monday. Here’s what we know:

• Around 9 o’clock last night, cops responded to calls of shots fired in the 4700 block of North Sheridan. Casings were found nearby and a handgun was found on the street. No one is in custody.

• About 9 o’clock on Thursday evening, police officers reported hearing shots fired in the area of Kenmore and Wilson. Known gang members were seen running from the area, according to officers who were on the scene. Earlier that evening, several people reported seeing an SUV cruising the area while a man in the back seat openly brandished a handgun. No one was shot. No one was arrested.

• Last Monday afternoon, five shots were fired in the 4700 block of North Racine.  Police spoke with several witnesses who reported seeing a gunman fire five to eight shots before running north around 1 p.m.

As CWBChicago reported previously, a convicted felon was arrested in Uptown on Friday evening after cops allegedly found a loaded handgun, ski mask, hoodie, and latex gloves in his car.

Around 7 p.m. last Monday, police pulled over 27-year-old Matthew Lee for a traffic violation near Montrose Beach, according to an arrest report. Cops say two children were in Lee’s back seat and two adults were in the front. Officers found two Crown Royal bags containing a handgun and 65 rounds of ammunition in Lee’s glove compartment, according to court records.

Facts first. Community-funded. No influencers. Support CWBChicago today.
———-
Email      Facebook       Twitter       YouTube
About CWBChicago 4360 Articles
CWBChicago was created in 2013 by five residents of Wrigleyville and Boystown who had grown disheartened with inaccurate information that was being provided at local Community Policing (CAPS) meetings. Our coverage area has expanded since then to cover Lincoln Park, River North, The Loop, Uptown, and other North Side Areas. But our mission remains unchanged: To provide original public safety reporting with better context and greater detail than mainstream media outlets.
Website Facebook Twitter YouTube