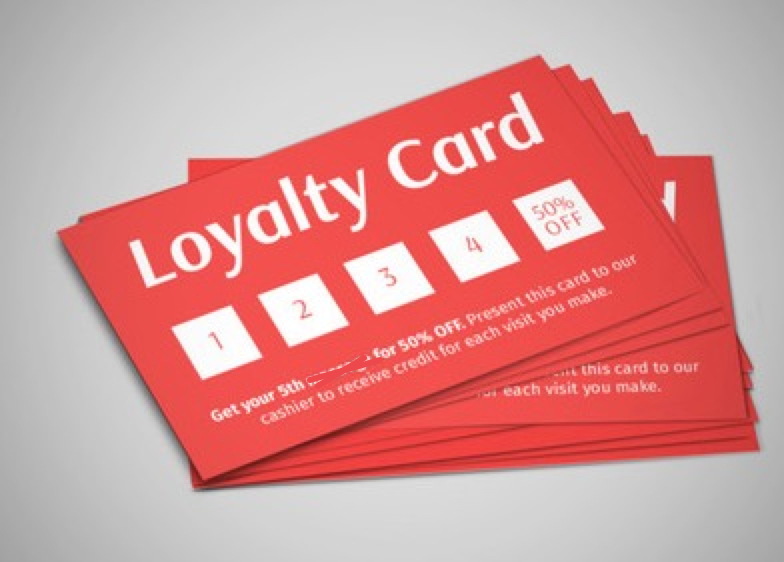 Last September, he and a sixteen-year-old accomplice were charged with knocking an elderly woman to the ground and stealing her purse in Lincoln Park.

Yesterday, he and a different teen were charged with carjacking a woman in Bucktown and crashing her car a short distance away.

In both cases, the 17-year-old was charged as a juvenile. Authorities have not named any of the accused teenagers because their identities are shielded by state law due to their ages.

On September 12 last year, witnesses said the teen and another boy had some type of handle or baton in their hand when they knocked an 80-year-old woman down in the 1400 block of West Lill around 5:20 p.m. After taking the woman’s cream-colored purse, the duo fled south in the alley that runs adjacent to Southport and then ran into Southport Avenue itself. They managed to get away.

Police later shared a surveillance image of two suspects running down an alley after the crime. The teens’ parents saw the photo on TV and turned the boys over to police at Area North headquarters.

After the teens were arrested, a woman who tried to catch the suspects told the Chicago Tribune, ”I’m hoping that there’s a way they are going to punish them that’s not going to ruin their lives.”

Now, nine months later, one of those two teenagers is charged with carjacking a 29-year-old woman as she got out of her car in the 1600 block of North Claremont yesterday afternoon. The woman was thrown to the ground by one of two robbers who then sped off in her car.

A few minutes later, the duo was taken into custody after crashing the woman’s car in the 3000 block of West Grand. The second person charged in the carjacking is also a 17-year-old male, police said.

No public information was available about the status of last September’s robbery case, but there is undoubtedly one teenager worth keeping an eye on as he approaches legal adulthood at the age of eighteen.

(Editors note: Other outlets have erroneously reported that the 80-year-old woman was robbed on Altgeld Street. The correct address is on Lill Avenue, per police records.)