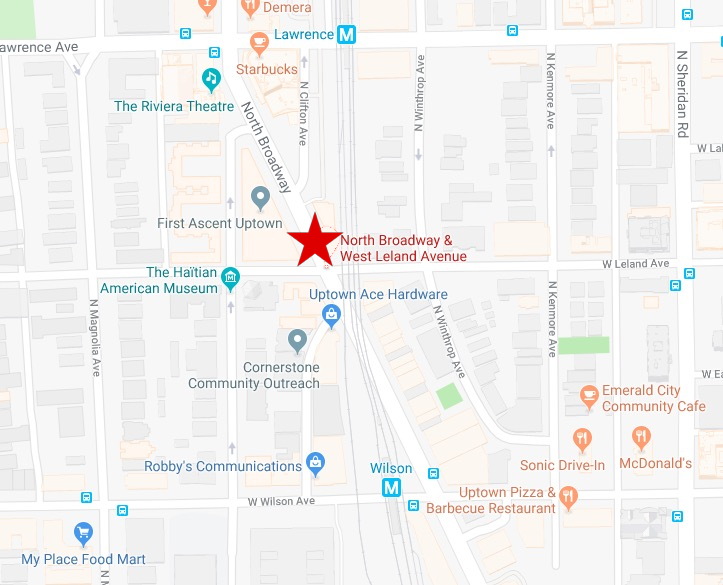 Around 8 o’clock last night, Chicago police in Uptown located a Jeep that was reportedly taken in an armed carjacking earlier this week. Three adults and four children were inside. But, despite the officers’ best efforts, no charges will be filed because the victim refused to sign complaints, according to CPD’s Office of News Affairs.

Around 12:30 p.m. on Tuesday, a 40-year-old man told police that four to five offenders pulled out a handgun and took his white 2002 Jeep Grand Cherokee in the 800 block of South California in the Garfield Park neighborhood, police said.

Officers on routine patrol crossed paths with the SUV last night in the 4600 block of North Broadway. After confirming that the Jeep was stolen, officers pulled it over.

Cops detained two men and a woman who were inside the car. Four children who were riding in the Jeep were turned over to a relative, according to police.

As of Wednesday, 301 carjackings had been reported in Chicago this year, according to data compiled by HeyJackass.com. By comparison, only 115 carjackings were reported through June 13, 2014.