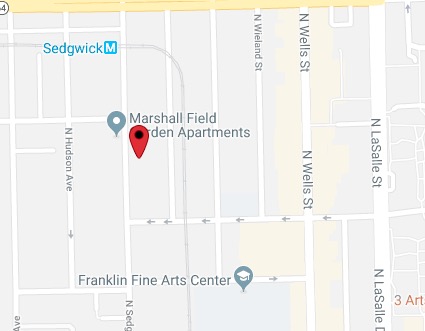 (OLD TOWN) — One shot was fired, but injuries were reported in a gang-related incident near the Sedgwick Brown Line station on Monday night. Around 9:50 p.m., three teenagers on Divvy bikes rode past the 1400 block of North Sedgwick and one of the bicyclists fired a single gunshot at a man who was outside of a convenience store. The intended victim was not hit. Police said the primary offender was male, black, 15- to 17-years-old, about 5’7” tall, with dreadlocks. He was wearing an orange shirt and riding a Divvy bike. 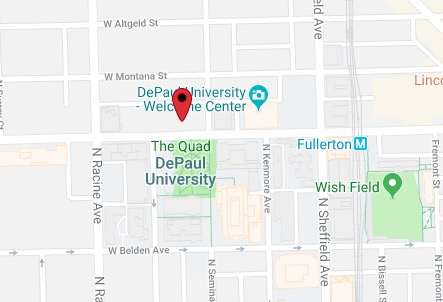 (LINCOLN PARK) — Police said a man was pepper-sprayed and robbed early on Saturday, June 30, near the DePaul University campus. The 44-year-old victim was in the 1100 block of West Fullerton when two offenders attacked him around 3 a.m. He described the robbers as two Hispanic men, one in a black shirt the other in a blue shirt. The victim was treated at Advocate Illinois Masonic Medical Center. 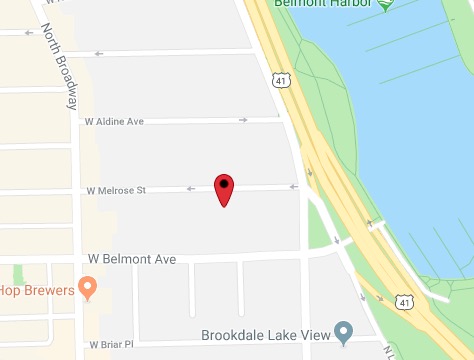 (LAKEVIEW EAST) — A Lakeview man was completely naked and speaking incoherently when he approached a 42-year-old woman and suddenly punched her in the face on Saturday night, police said. Officers wrote in a police report that they believe Dylan Crompton, 23, was “under the influence of an unknown narcotic” when he struck the woman, knocking her to the ground and breaking her glasses around 9:30 p.m. After attacking the woman, Crompton—still naked—ran into traffic along Inner Lake Shore Drive and Belmont, police said. He was taken into custody and transported to St. Joseph’s Hospital for treatment. Prosecutors charged him with battery and criminal damage to property. He was released on a recognizance bond. No mugshot was available. 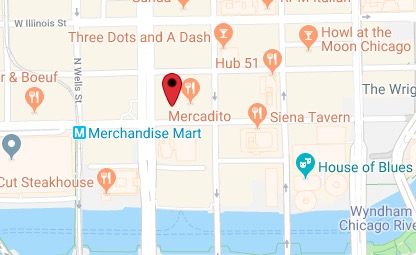 (RIVER NORTH) — Workers at Oscar Iberian Rugs, 120 West Kinzie, found their offices burglarized when they reported for work Tuesday morning, according to a police report. The prowlers went through employees’ desk drawers, filing cabinets, and other office areas. No rugs were taken, according to a preliminary inventory review, police said.

(LAKEVIEW EAST) — A sharp-eyed neighbor who saw lights turning on in their vacationing neighbor’s house helped police catch an intruder in the 500 block of West Hawthorne early  Thursday, June 28. The observant neighbor called police around 4:20 a.m. and cops quickly discovered a broken basement window with a large rock sitting next to it. Police said they looked into the window and saw 23-year-old Ivan Franco standing in the basement looking back at them. Franco was taken into custody without incident. He is charged with criminal trespass to real property and criminal damage. He was released on a recognizance bond.

Exclusive, original reporting for your neighborhood. We can only do it with your support. Subscribe for just $49 a year or $5 a month to receive members-only reports and services. Or, name your own amount. The choice is yours. Thanks so much!