An Old Town resident was beaten Monday night when he confronted a group of men about smoking in a park near his home, police said. The 58-year-old man approached a group of five men smoking across the street from his home in the 1800 block of North Orleans around 10:30 p.m., according to a police spokesperson.

When the man told the five to leave the neighborhood, three of the smokers walked away. But two others confronted the resident.

“We live here. This is our neighborhood,” one of the men said as he began to flash his cellphone light in the victim’s face. The victim tried to move the light out of his eyes when one of the smokers punched him twice in the face. The second offender joined in, and the victim was repeatedly struck in the face, body, and back of the head. The two suspects then fled east through an alley behind Wisconsin Street.

An ambulance was dispatched to treat the man who was bleeding from a head wound. 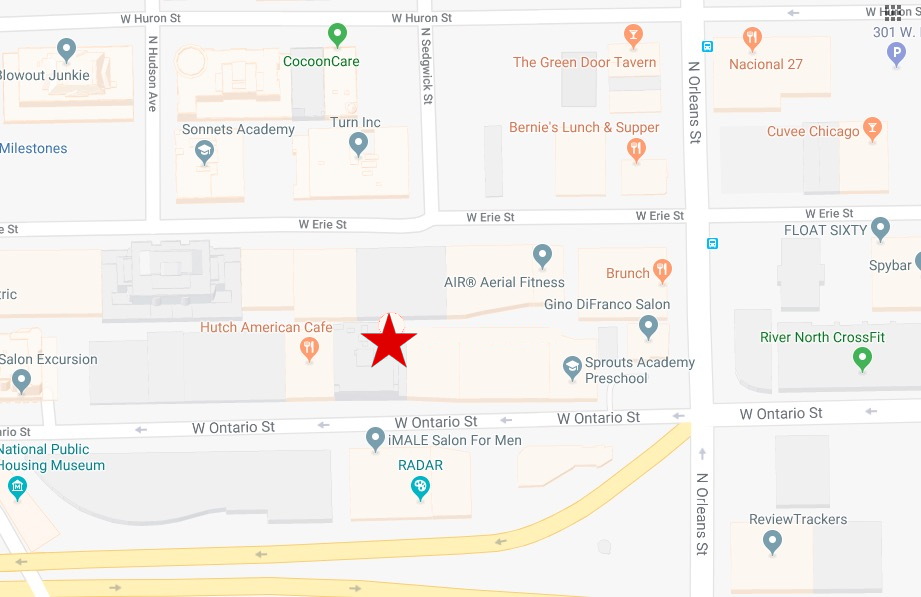 A North Side woman had a gun pointed to her stomach during a robbery Sunday evening in River North, according to police.  The woman was in the 400 block of West Ontario around 9 p.m. when a man and a woman approached her. The man pointed a chrome handgun at the victim’s stomach while demanding valuables. She handed over everything she had: $27 cash.

Both offenders fled west on Ontario and then south on Kingsbury.

Police said the male robber was black, over 6-feet tall, and wore a hat, a long-sleeve denim shirt, and jeans. He had a fade haircut and was between 30- and 35-years-old. The woman was also over 6-feet tall and in the same age range. She wore a white tank top with high-waist jeans and had dreadlocks pulled into a ponytail.