A woman was pushed against the door of a Red Line train and robbed of her phone at the Belmont CTA station on Wednesday evening, police said. And two unrelated armed robberies have been reported since late last night—one in Lincoln Park and the other in Uptown. Here’s what we have learned:

A female CTA passenger was pushed against the doors of a Red Line train by a man who took her phone and then ran from the Belmont station just after 9 p.m. on Wednesday. The offender fled eastbound on Belmont, then north on Wilton, according to witnesses. Phone tracking determined that he made his way to the 1300 block of West Belmont, where he ran south on Lakewood before shedding his shirt and abandoning the woman’s phone in the 1300 block of Barry, according to police.

The suspect is black, 16- to 25-years-old, with very short hair. He was wearing a long-sleeve blue and orange shirt before he took it off at Lakewood and Barry around 9:15 p.m. He remains at-large. 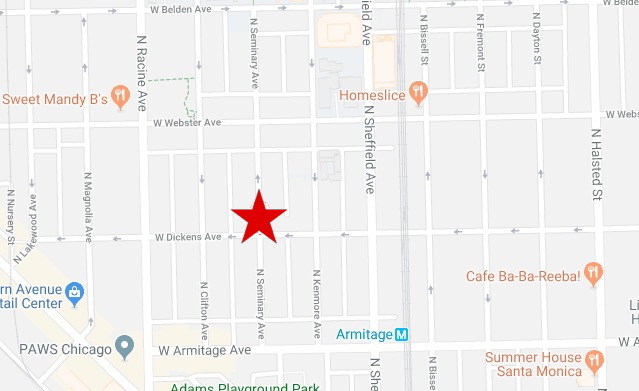 Then, around 11:30 p.m. on Wednesday, a Lincoln Park man was robbed at gunpoint in the 1100 block of West Dickens. The gunman took the victim’s Apple watch, phone, and debit card, then jumped into a dark red, older-model Toyota Corolla that headed west on Dickens, according to police. The gunman was a black male with dreadlocks who was wearing a dark hoodie and black pants. 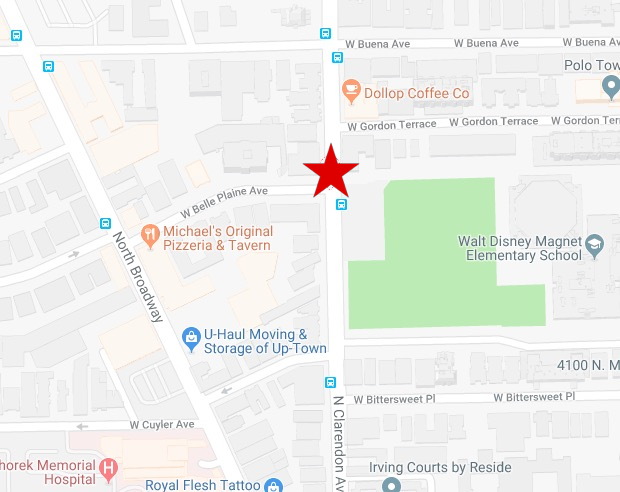 Finally, around 1:30 a.m. today, a man was robbed at gunpoint in the 800 block of West Belle Plaine. Two men with dark hoodies pulled over their heads approached the victim and one produced a handgun while announcing the hold-up, police said. The victim handed over a watch, phone, wallet, and car keys to the offenders who fled westbound in a white SUV. No further suspect description was immediately available.