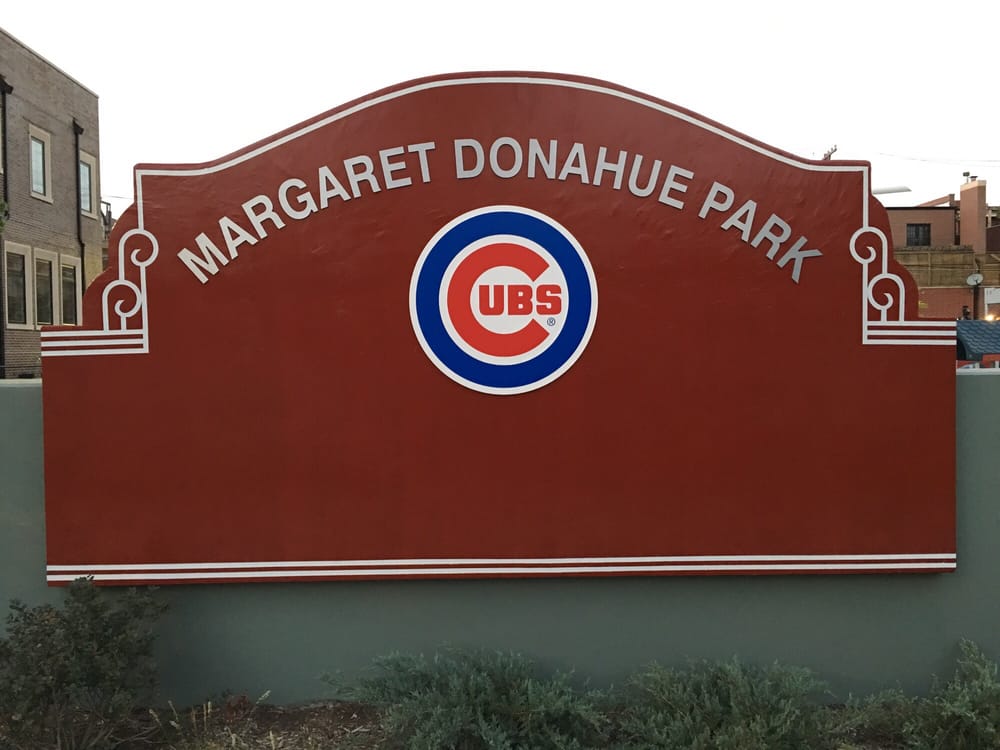 A man was beaten and robbed near Margaret Donahue Park in Lakeview late Saturday by a group of people who stopped to ask for directions, according to police.

The victim was in the 1200 block of West School Street around 11:50 p.m. when a brown or beige minivan pulled over to ask him for directions. Within seconds, at least three people emerged from the van and began beating the victim. One of the offenders was armed with a handgun.

After getting the victim’s wallet, the crew returned to the minivan, which headed east on School Street.

The victim was taken to Advocate Illinois Masonic Medical Center for treatment.

Police said the gunman was a black male with short hair who wore a white t-shirt with red writing on the front. The van was driven by a black female who wore a white tank top. According to the victim, the van was occupied by six or seven people in total.

Almost two hours after the attack, the victim’s debit card was used at a Mobil gas station in the South Shore neighborhood.