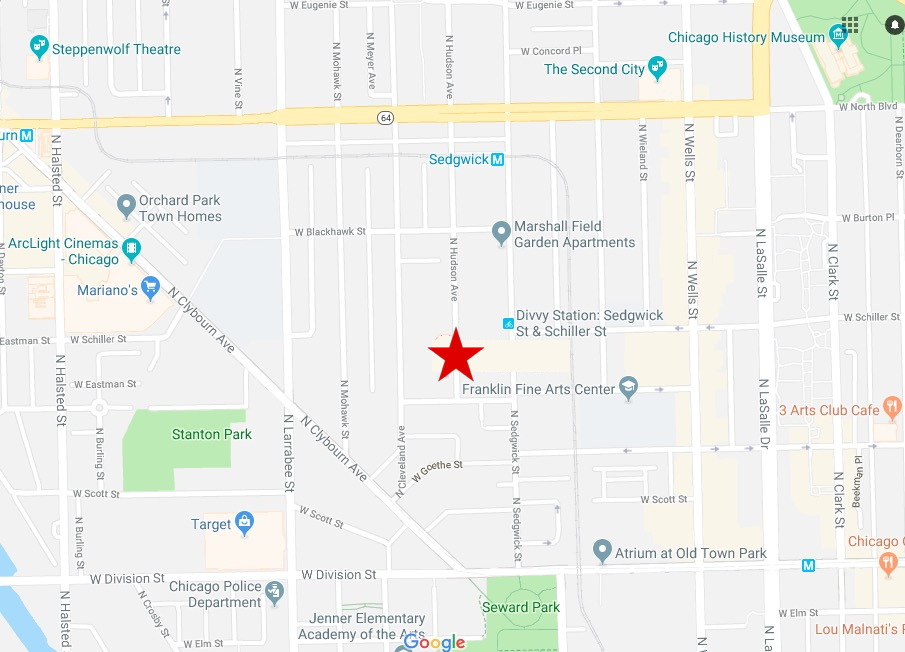 Five robberies in eight days on a single block in Old Town. All of the victims were cab or ride-hailing service drivers. And, now, police have issued a community alert about the spree.

All of the hold-ups took place during evening hours in the 1300 block of North Hudson between August 1st and August 9th, police said. The victims were sitting in their vehicles when they were robbed of phones, tablets, cash, and other property by two or three men.

Police described the robbers only as male, African-American, and 15-20 years old.

The robberies were reported on August 1st, 2nd, and 5th with two hold-ups recorded on the evening of August 9th.

Chicago police typically issue community alerts when investigators believe that a series of crimes is the work of a single group or person.

Detectives are advising people to keep their vehicle doors and windows locked and to avoid having conversations with people in the roadway.

Anyone with information about the robberies can contact Area Central detectives at (312) 747-8380.