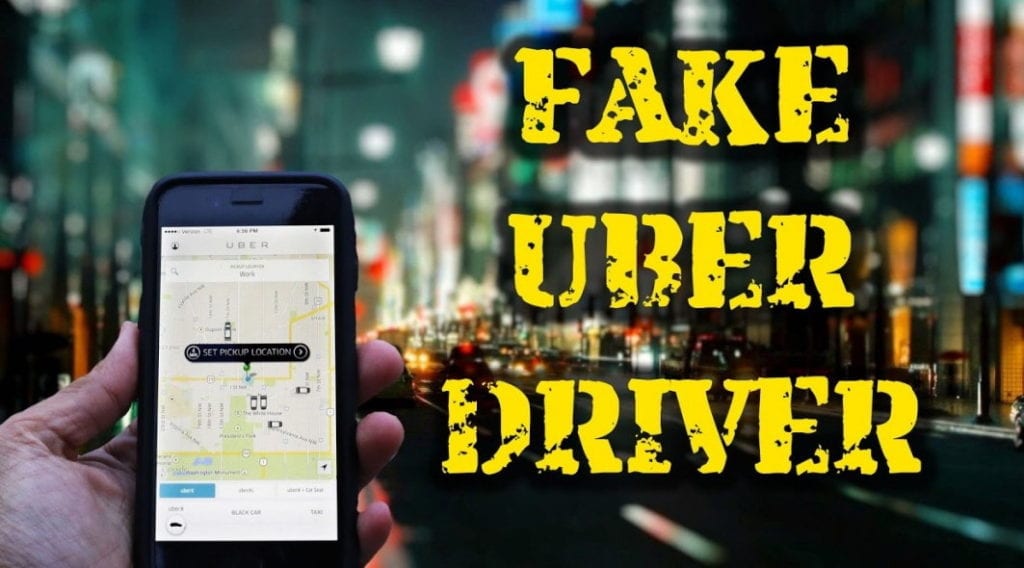 Fake ride-hail service drivers are once again the focus of a community alert issued by cops in Chicago’s 18th (Near North) Police District, which includes nightlife districts such as River North, Rush/Division, State/Hubbard, and the “Viagra Triangle.”

It’s the third warning cops have issued this month about armed robbers who pose as Uber and Lyft drivers in the downtown area.

• Confirm the driver, color, make and model of the vehicle before entering the vehicle

• Never allow the driver to convince you to pay cash. Only pay via the app

• Never show or hand your credit card to a ride-hail driver. There is no need for them to have your card as payment is arranged via the app

• Trust your intuition. If something doesn’t feel right, don’t get into the vehicle

• “Most importantly,” the tip list says, “drink and socialize responsibly”

According to the alert, a pair of offenders is picking victims up in nightlife areas and are then robbing the victims by force or at gunpoint. The robberies have all occurred during the early morning hours on Fridays, Saturday, and Sundays.