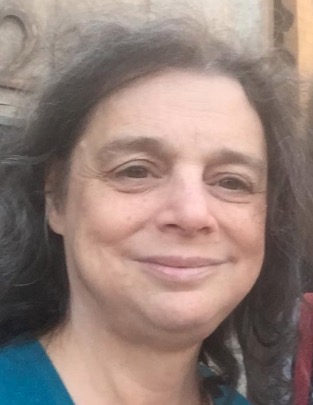 Police are asking for the public’s help in finding a missing Lincoln Park woman.

Katherine Simonette, 56, was last seen near the 2000 block of North Clark Street on Tuesday, according to a missing person bulletin issued by Chicago police.

Simonette, who is a frequent Starbucks customer, may be in need of medical attention, police said.

The bulletin describes Simonette as white, 5’3” tall, 187 pounds, with brown hair and brown/gray hair. She may be in need of medical attention.

Anyone with information about Simonette’s whereabouts is asked to call Area Central detectives at (312) 747-8380.