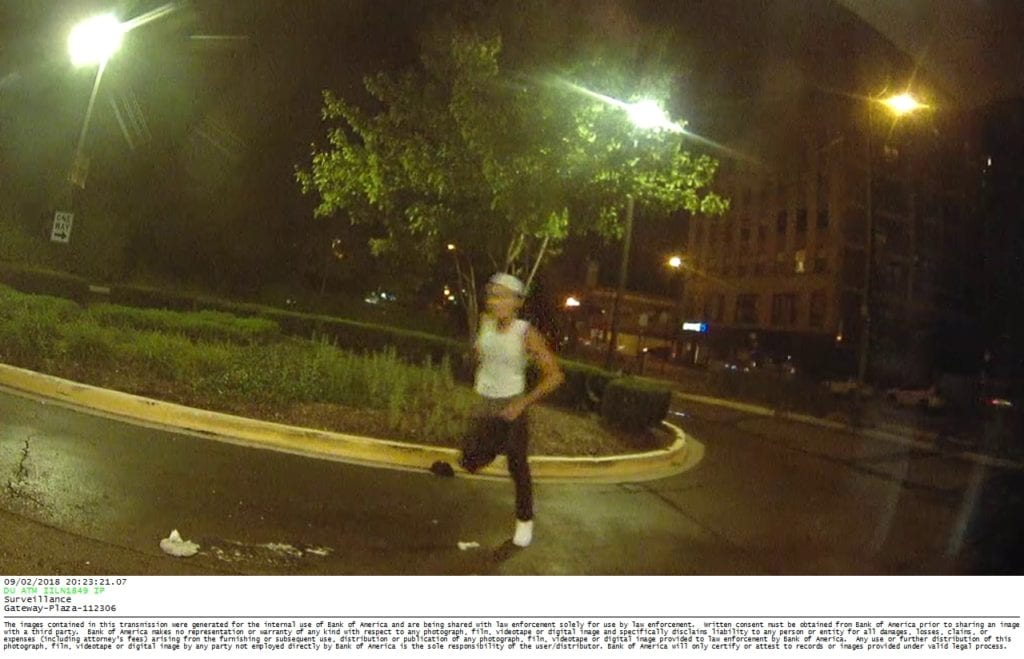 Rarely do Chicago police seem to beg for help. But that is happening today in connection with the shooting death of 25-year-old Northwestern University student Shane Colombo, who was shot dead in Rogers Park Sunday, his mother said, “within four hours of being in the city.”

Colombo was shot dead in the 7500 block of North Clark Street around 8:25 p.m. when he got caught in cross-fire between gunmen as he walked to buy clothes hangers, according to police and his parents.

Detectives late Tuesday said they were “looking for any help to identify” three men whose images were captured on a nearby bank’s surveillance cameras at the time of the shooting.

Twenty-one images of the suspects were released late Tuesday night. We are publishing all of them below.

Anyone with information about the suspects or the mistaken killing of Shane Colombo can call Chicago police detectives McCarthy or Hurley at (312) 745-6110. The case number is JB-419647. 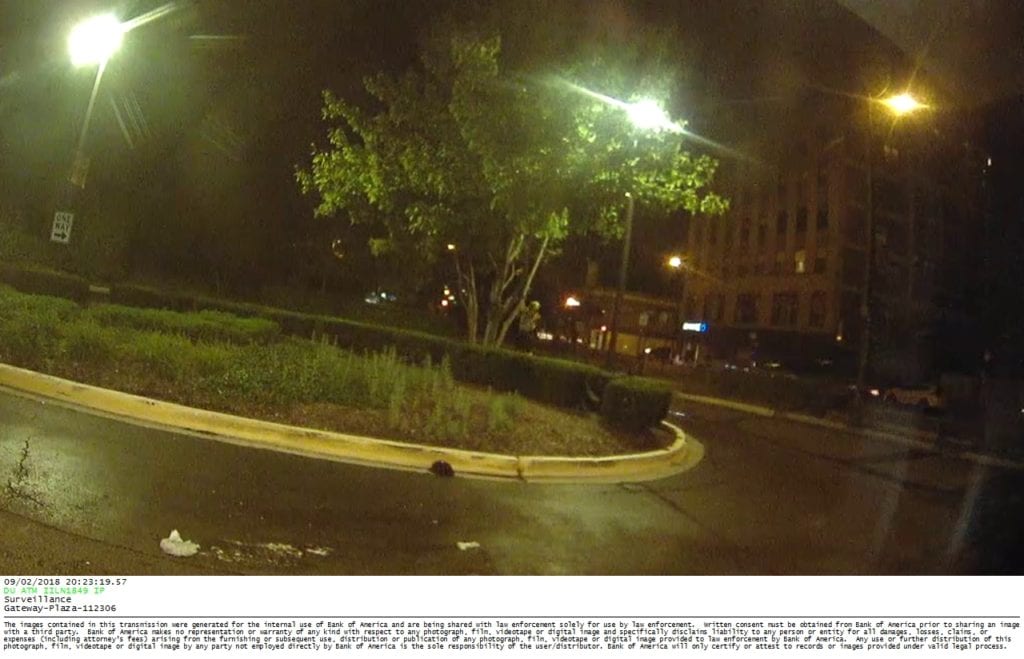 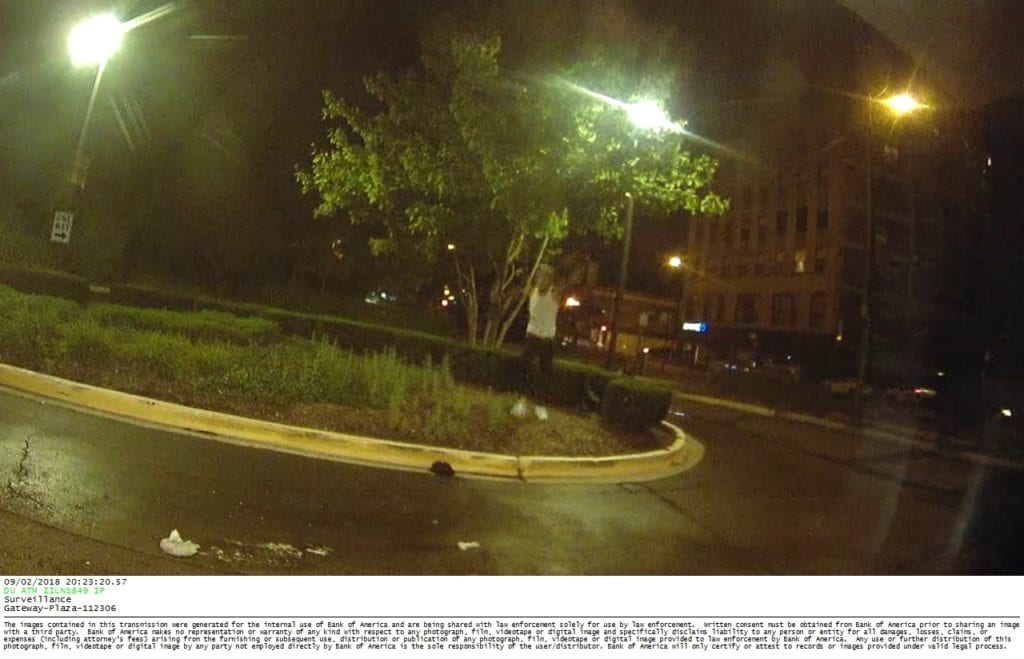 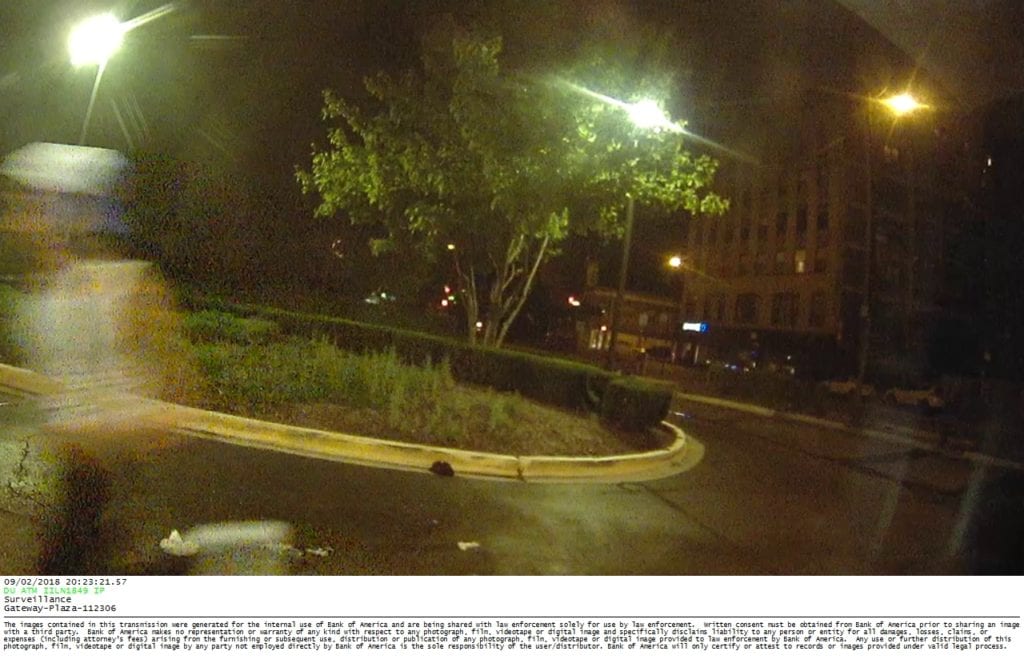 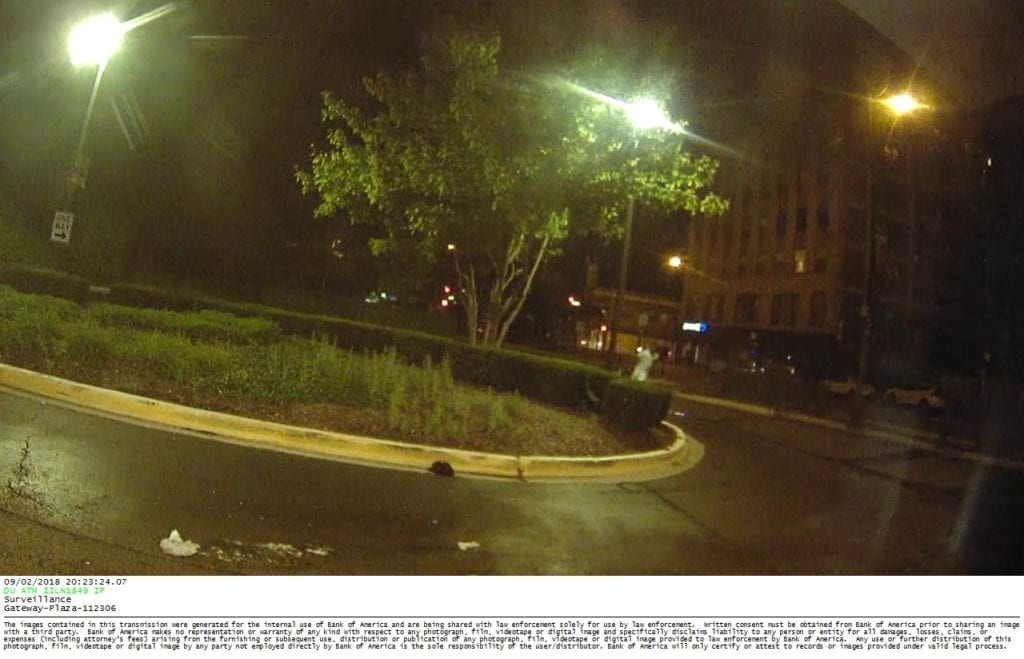 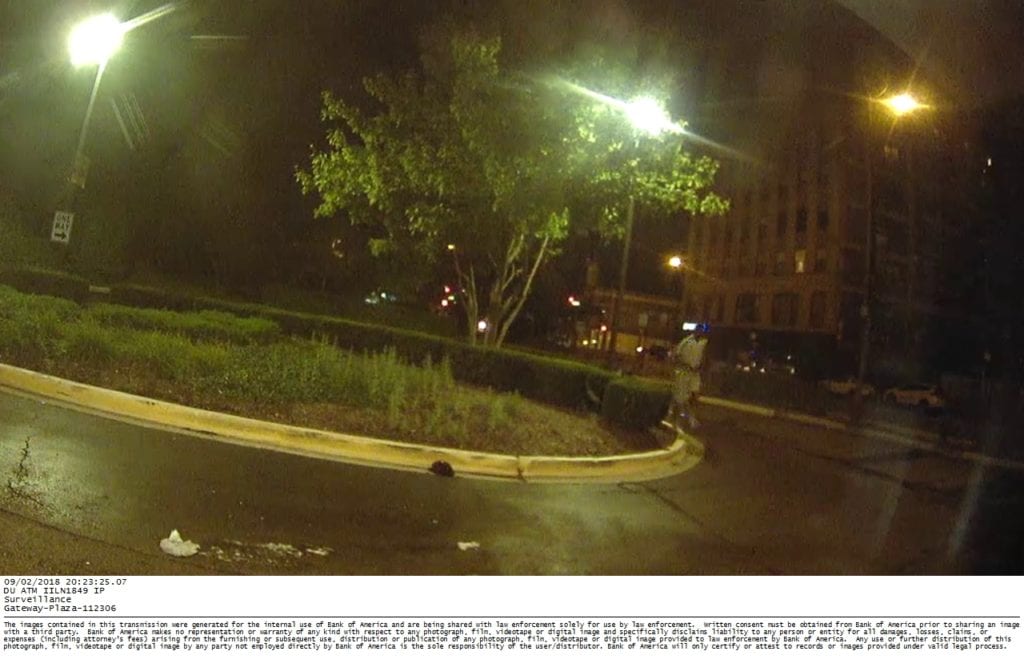 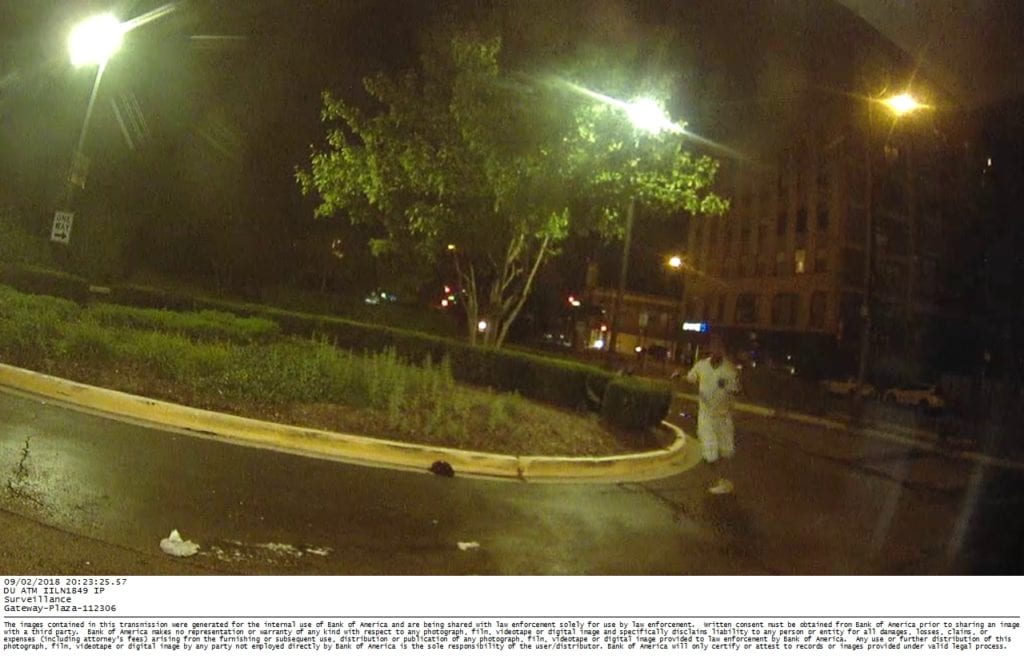 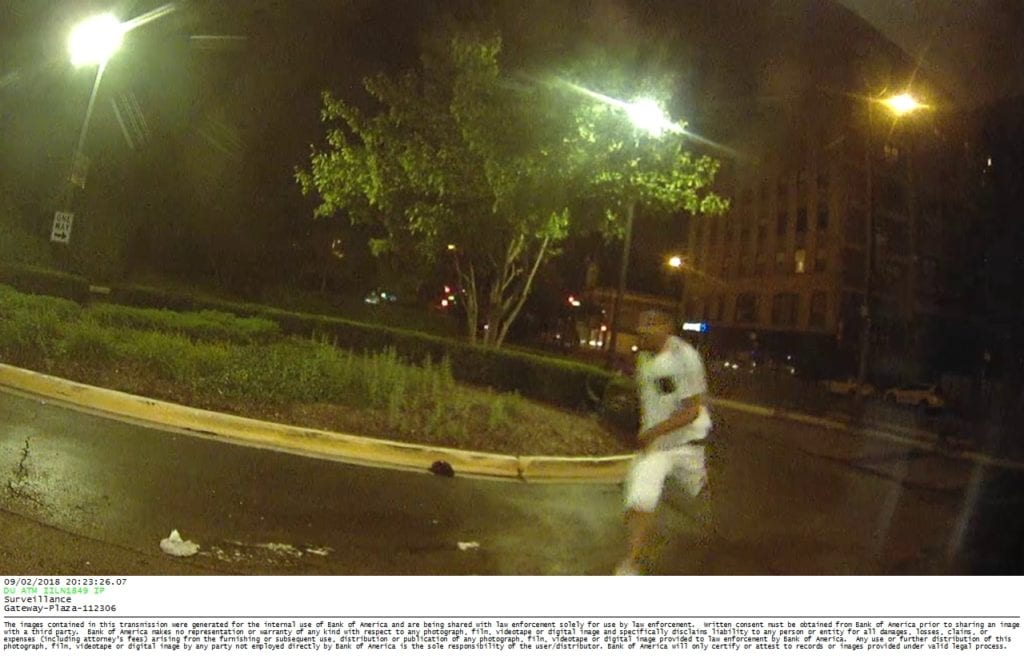 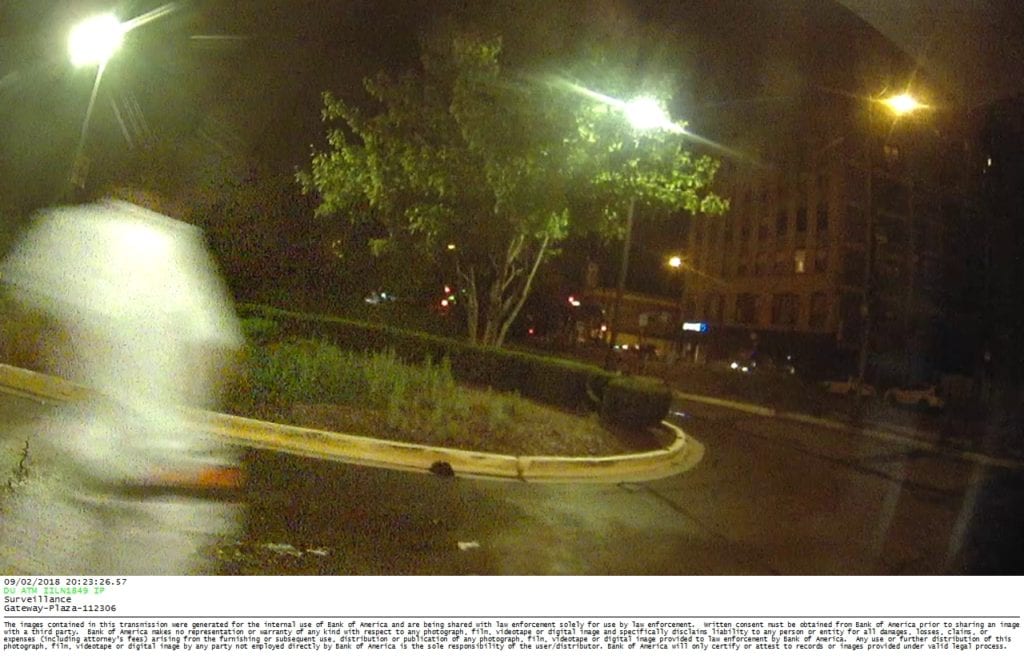 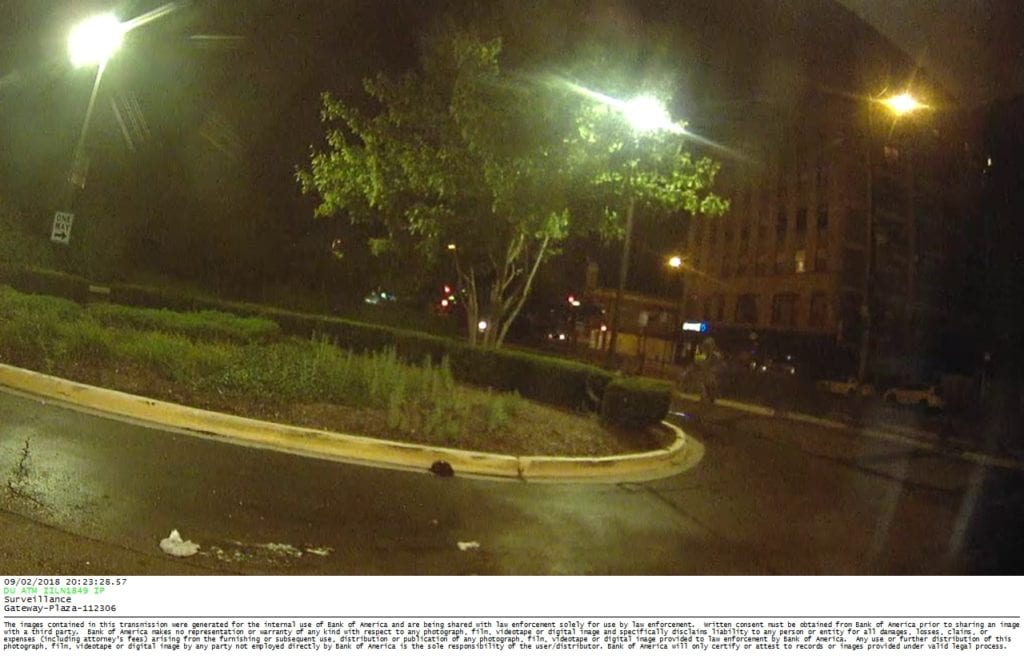 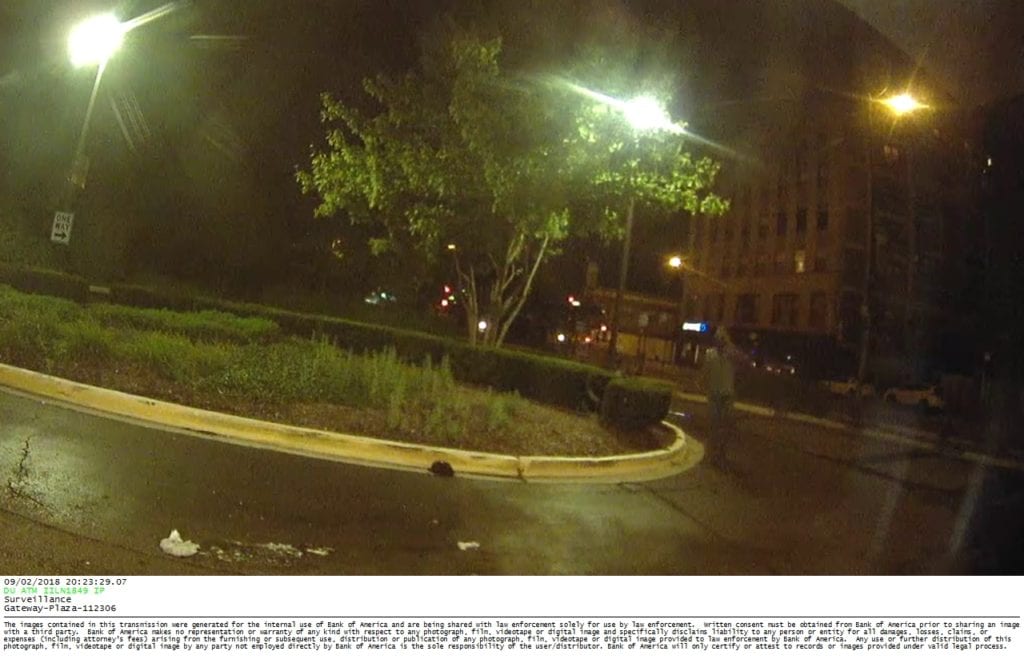 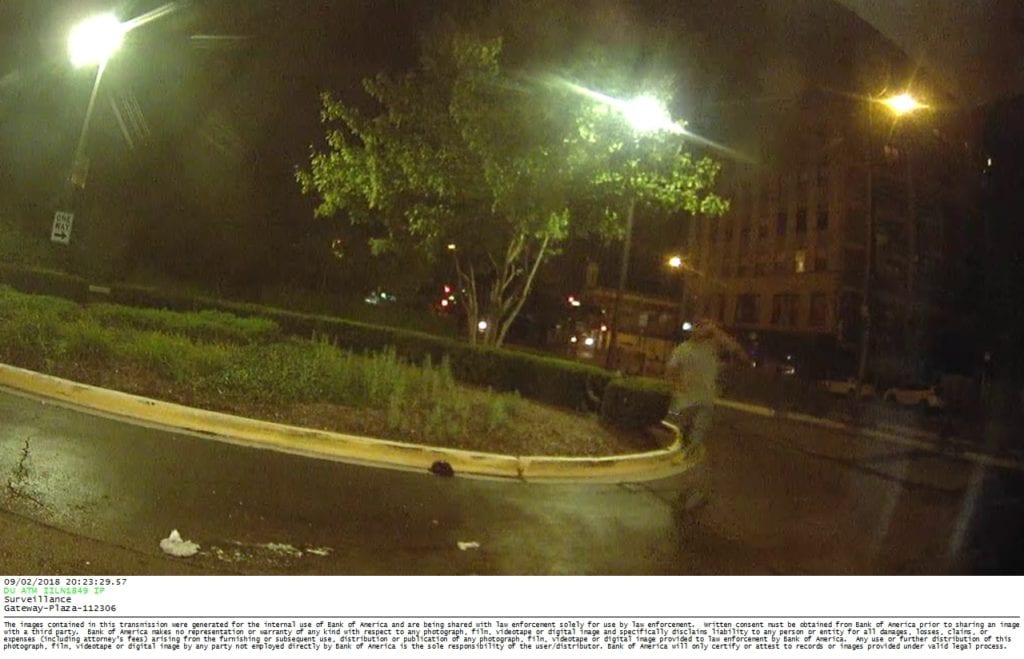 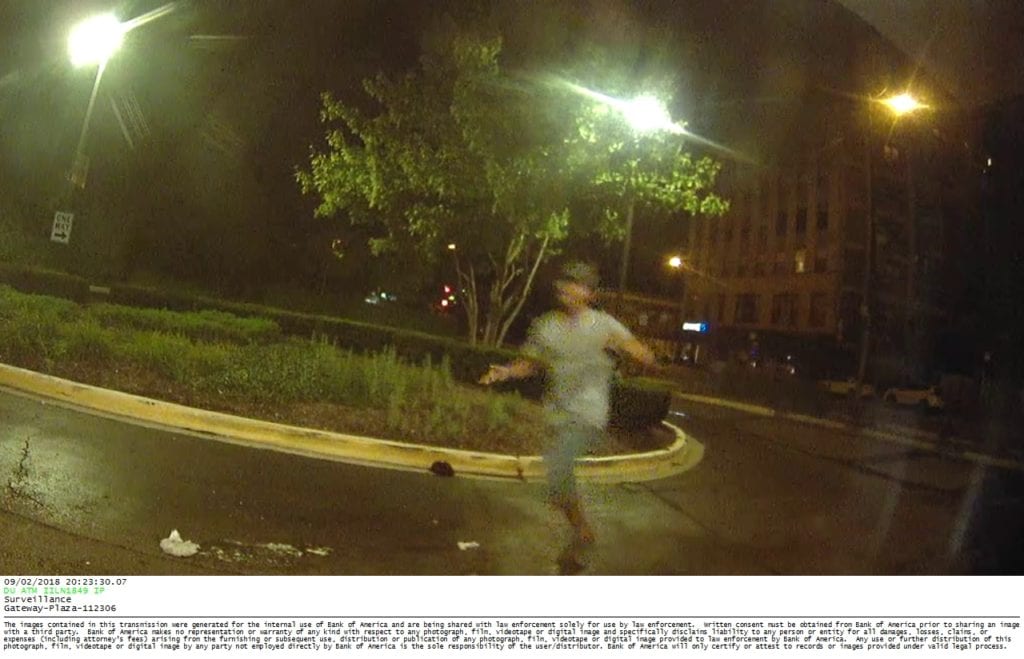 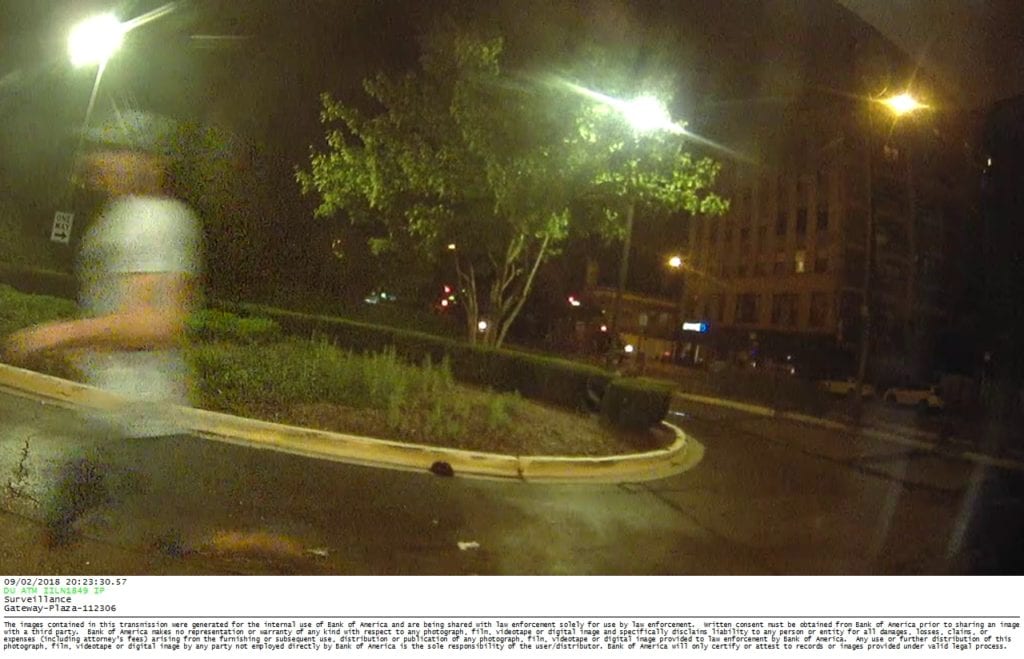 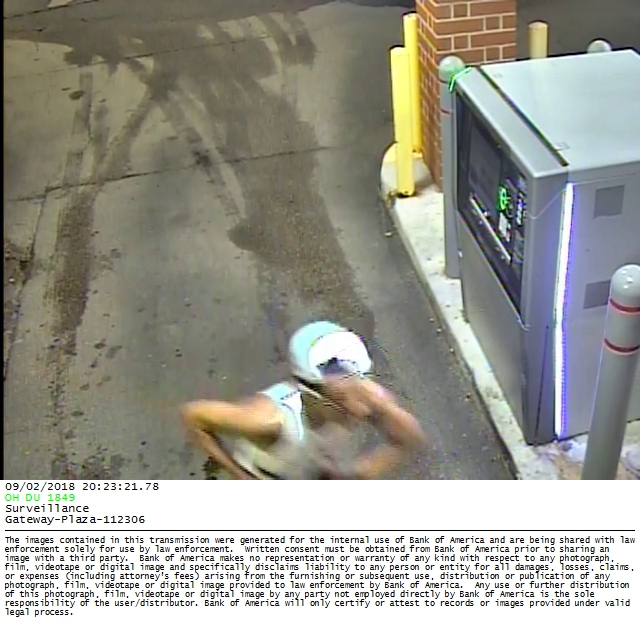 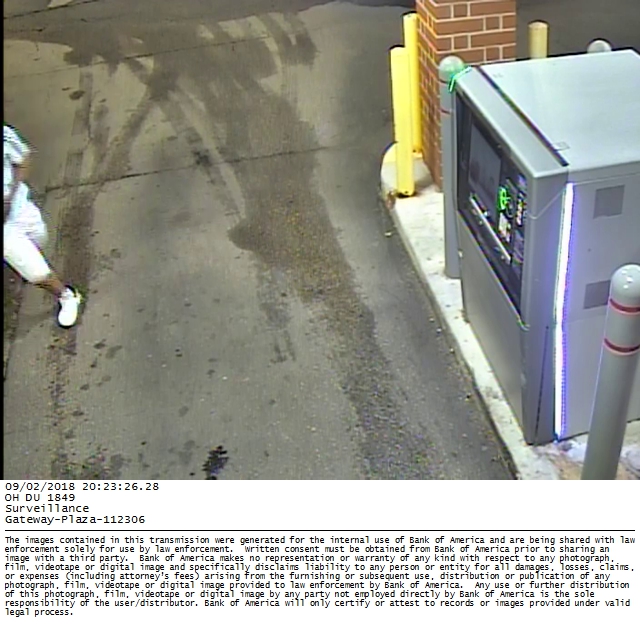 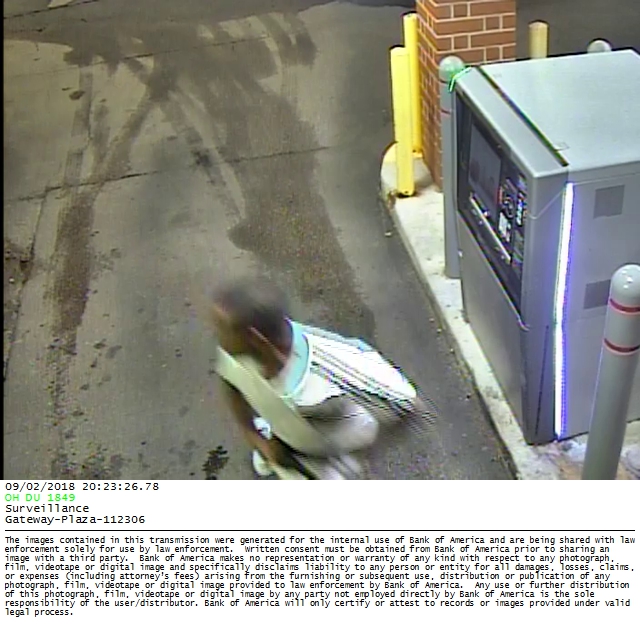 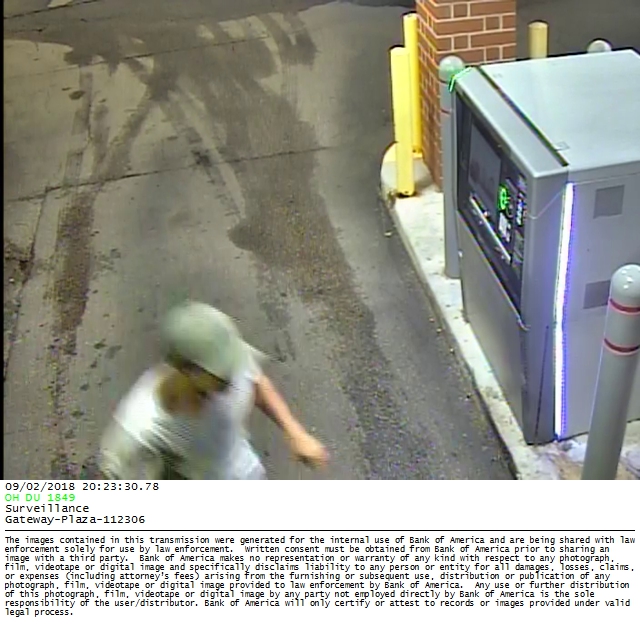 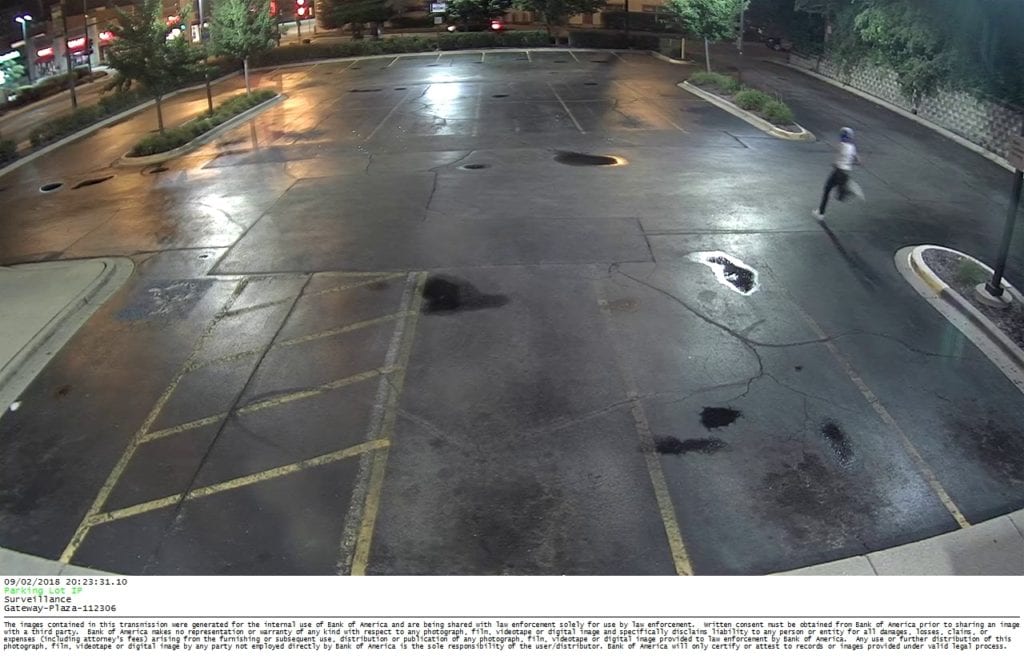 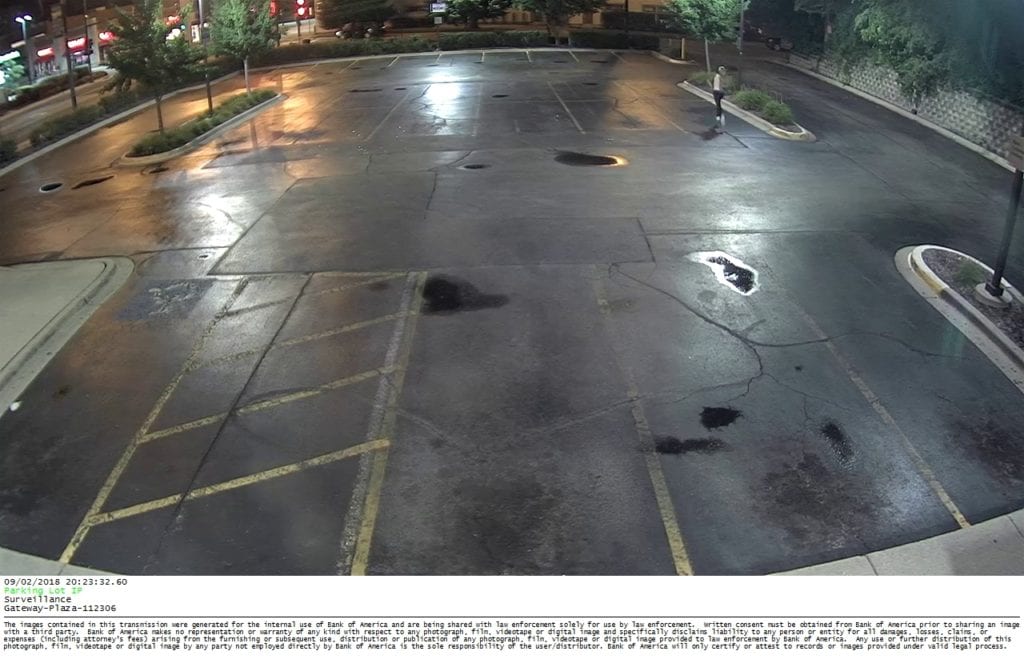 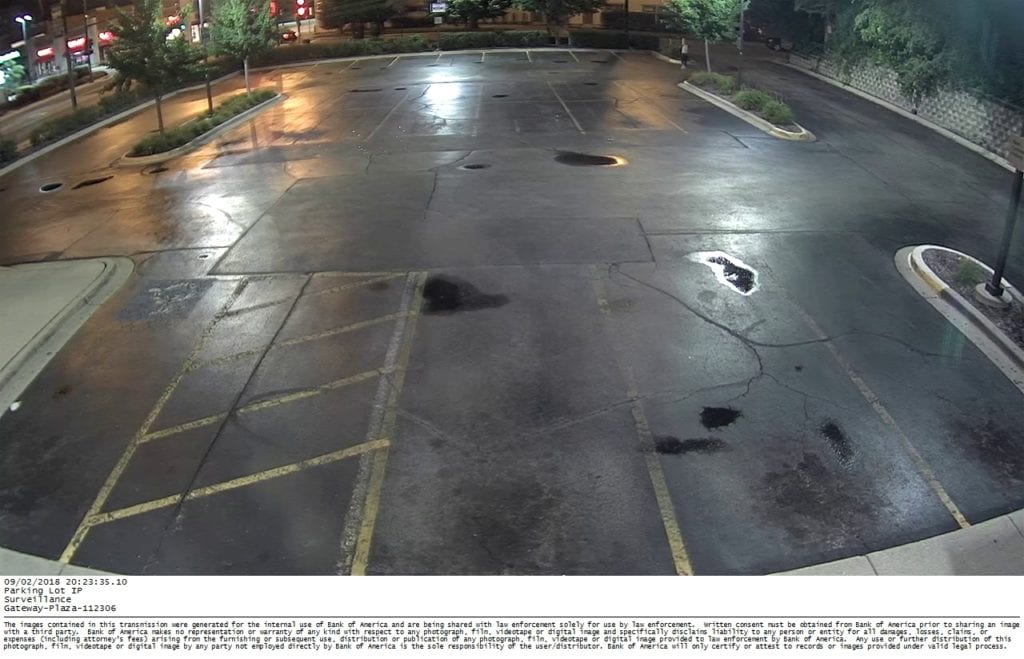