Here are a few incidents reported to police in Lakeview and nearby Uptown this weekend:

An Uptown man’s pooch took a bite out of crime while being taken for a walk in the 900 block of West Montrose on Saturday evening.

The dog was walking with her owner when a mugger approached, pushed the dog’s owner, and went through the man’s pockets around 10:30 p.m., police said. The offender fled with the victim’s wallet and phone—but not before the dog took a bite out of the criminal’s leg.

Police said the offender—a black male in a red shirt—jumped into a white vehicle that was last seen heading east on Montrose. A search of local hospitals for dog bite victims failed to turn up any suspects. 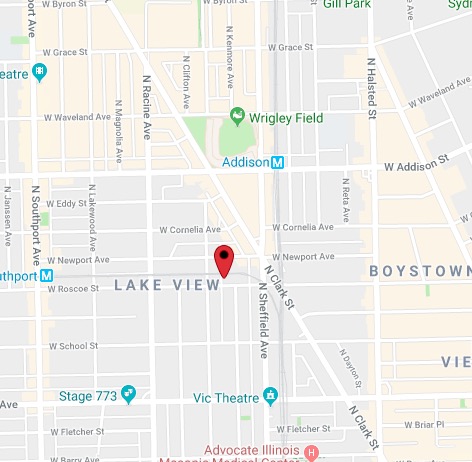 A man grabbed a 24-year-old woman and “sexually assaulted her by placing his fingers on her” as she walked home around 1:45 a.m. Saturday, according to a police spokesperson. The victim was in the 1000 block of West Roscoe when the man approached her from behind and put his hands up her skirt, the report said. According to police, the woman was able to get away from the man, who fled in an unknown direction.

She described the offender as a Hispanic man who is about 30-years-old. He stands about 5’7” tall, is clean-shaven, has short, spiked hair and was wearing a red shirt. 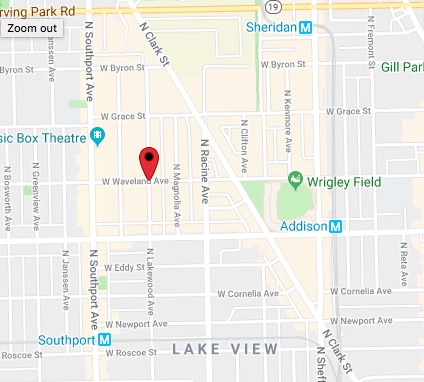 Police said a 29-year-old man was beaten by five or six other men in the 1300 block of West Waveland around 3:45 a.m. on Saturday. The victim was kicked and punched in the face numerous times, police said.

He was left lying on the ground after the beating and an ambulance transported him to Advocate Illinois Masonic Medical Center where he was listed in serious condition, according to police.

Officials said the attack may be related to an altercation that took place earlier in the morning at a nearby bar.