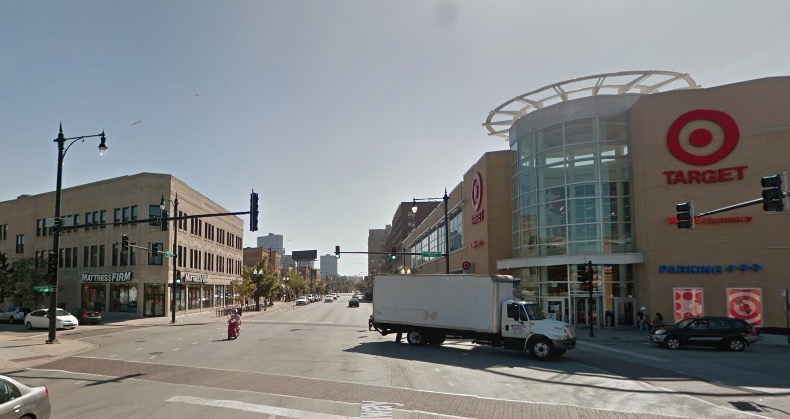 A 20-year-old man suffered a graze wound to his back after shots were fired in Uptown around 9 p.m. on Wednesday night, police said. No one is in custody.

Police said the man was walking with a group in the 1000 block of West Sunnyside when “unknown offenders” fired shots. No one else in the group was struck, according to police.

Shell casings were found on Sunnyside just east of the Target store.

The victim refused to co-operate with police and walked away when an ambulance arrived, police said. Shortly before midnight, the man walked into Advocate Illinois Masonic Medical Center for treatment, but he continued to be uncooperative with investigators.