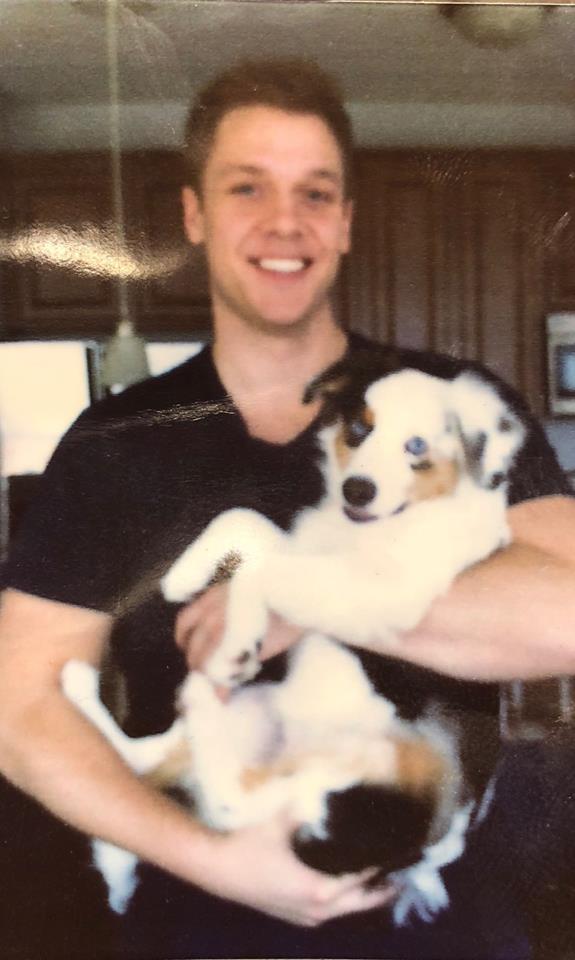 A Lakeview man says a burglar who broke into his home midday Wednesday took cash, credit cards….and his dog!

Ben Ashkar, 31, spread the news a few hours later via Facebook. The break-in happened in the 1300 block of West Belmont sometime between 10 a.m. and 2 p.m., Ashkar said, and “my dog, Biscuit, was stolen!”

“Many valuable items in plain sight were not stolen,” according to Ashkar. “Still looking for Biscuit.”

“Any information or help is appreciated. Reward with solid tips and safe return of the dog,” Ashkar wrote in his post. “I fear for my dog’s safety.”

Biscuit was still missing as of Thursday evening. 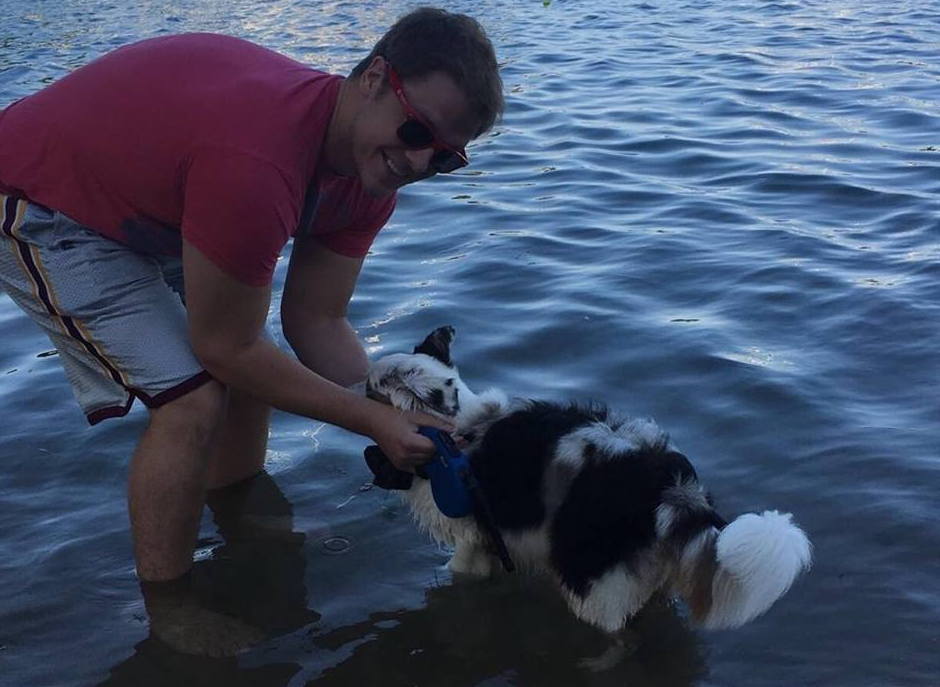 But Ashkar isn’t the only person in his part of Lakeview to have a bad burglary story.

A woman who lives in the 3300 block of North Kenmore called police Thursday afternoon to report that burglars had forced their way into her apartment for the second time this week. Police said both cases were bona fide.

Other residents in the area west of the Belmont Red Line station have also reported burglaries this week, generally between 2900 and 3400 north and 1000 and 1500 west, according to police dispatch reports.

In a completely different scenario: A Lakeview East woman on Saturday reported the theft of $100,000 worth of jewelry from her in-home safe. And she thinks her babysitter did it. Detectives and evidence technicians were called to the woman’s home in the 500 block of West Roscoe Street around 7:20 p.m. after the woman discovered the jewels missing from a safe in her closet. So far, no arrests have been made.