Here is a review of some recent happenings in the Lakeview neighborhood: 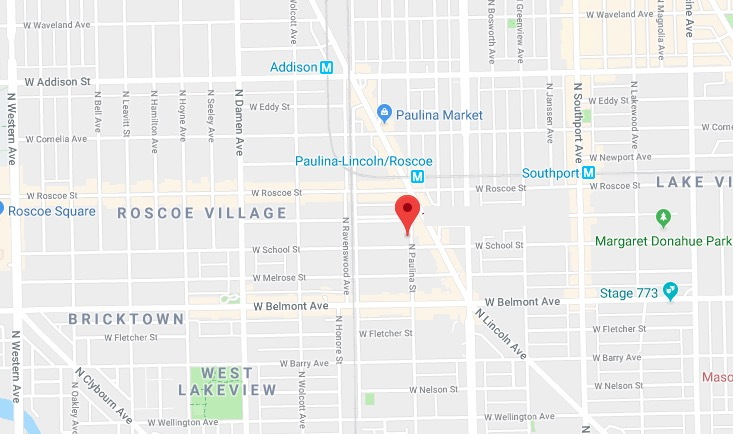 • Police said a woman was robbed at gunpoint as she walked away from her car in the 1700 block of West School Street around 4:25 a.m. on Friday. The woman was leaving the vehicle when she was approached by a man who pointed a gun at her forehead and demanded money, according to a police spokesperson.

The victim told the offender that she didn’t have any money, so he went into the victim’s pocket and grabbed her keys and miscellaneous items. Police said the woman was not injured. 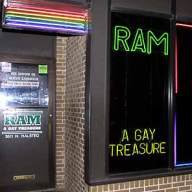 • A group of 15 men and women entered a Boystown adult bookstore and battered one of the employees with a clothing rack on Thursday evening, police said.

According to a police report, the mob entered The Ram bookstore, 3511 North Halsted, around 5:40 p.m. and began a verbal altercation using profanities with the employees. A member of the group—described as a black male in his late teens with blonde hair—picked up a clothing rack and swung it, striking a male employee in the head. The group then ran from the store and were last seen heading eastbound on Brompton, according to a witness. The victim was transported to Illinois Masonic Medical Center in good condition.

• Biscuit, the Australian Shepherd reported stolen in a Lakeview burglary this week, has been reunited with its owner.

Ben Ashkar, 31, spread news of the theft via Facebook after the break-in was reported in the 1300 block of West Belmont on Wednesday.

Ashkar picked Biscuit up from Chicago police on Friday. Further details about the burglary and dognapping were not released, but indications are that the thief may have known Ashkar.