Police detectives are investigating a robbery and possible hate crime after an 18-year-old man reported being attacked by two men in Lincoln Square on Thursday afternoon.

A police spokesperson said the victim and his 18-year-old girlfriend were walking in the 2300 block of West Eastwood Avenue around 3:40 p.m. when the men yelled racial slurs at the victim and threw “a metal object” at him. The offenders are white and the victim is black, the spokesman said. 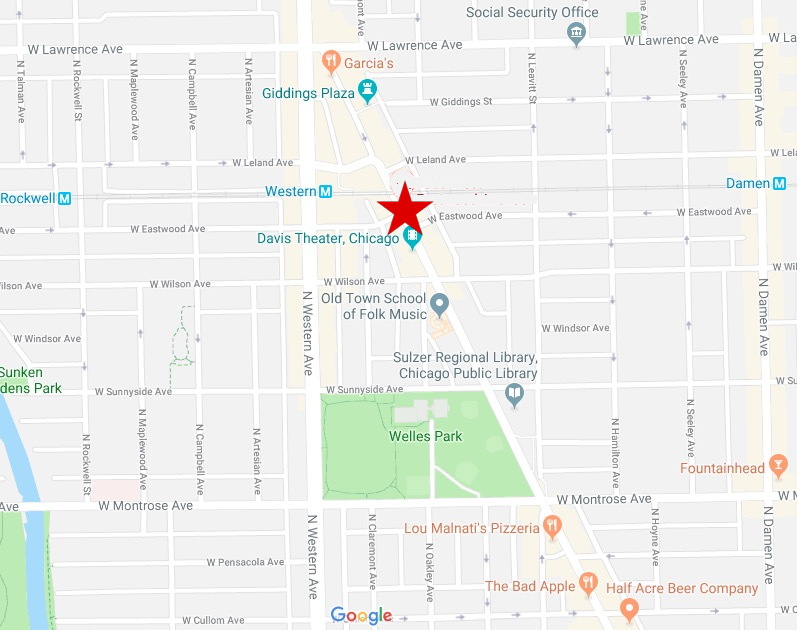 The offenders then approached the man, repeatedly punched and kicked him, then took a book bag belonging to the man and fled, police said. An ambulance crew transported the victim to Swedish Hospital where he was reported in good condition.

Both offenders were white males between 19- and 21-years-old who stand about 5’11” tall, police were told. One offender weighs 150 to 160 pounds and the other weighs 180 to 190 pounds. The men left the area in a light blue Toyota with a partial license plate of E94. It was last seen heading west on Eastwood from Lincoln Avenue, police said.

The offenders’ alleged use of racial slurs during the commission of the crime does not automatically classify the incident as a hate crime under state law. Illinois requires that a victim’s “actual or perceived race, color, creed, religion, ancestry, gender, sexual orientation, physical or mental disability, or national origin” must be at least one “reason” or “motivating factor” in the commission of certain crimes, including battery and assault.