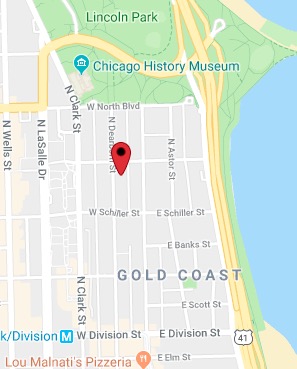 At least three robberies have been reported downtown since sunrise on Sunday, according to police reports. No one is in custody for any of the incidents.

• A man told police that a stranger approached him in the 1400 block of North Dearborn around 7:30 a.m. and asked for directions to the nearest subway station. Moments later, the man returned with his face covered, displayed a gun in his waistband, and demanded the victim’s valuables. But the victim slipped away and the offender fled empty-handed. Police said the suspect is a black male who’s about 30-years-old and stands about 5’10” tall. He was wearing a black baseball cap, black track pants, and was last seen heading south on Dearborn. 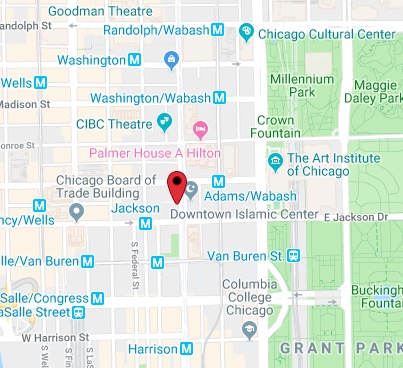 • Around 7:45 a.m., another man reported being robbed by two armed men at the Jackson Red Line station. The victim said the men approached him on the train and one pulled out a knife while the other displayed a handgun and demanded his property. They fled after taking the man’s wallet and iPhone, police said.

The victim said both offenders are black men in their 30’s. The one who had a knife is about 5’11” tall. He wore a black shirt, black jeans with zippers on the sides, a red hat and a bandana. The man with the gun is about 6’3” tall and wore blue jean shorts, a black hat, sunglasses, and a red shirt. 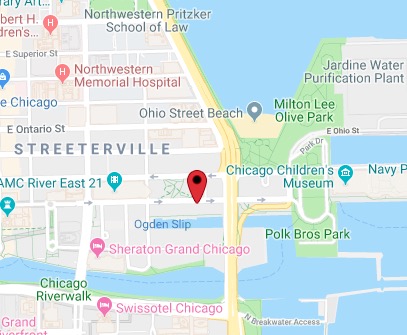 • This morning’s third victim was in the 400 block of East Illinois around 10:30 a.m. when a man wrestled away their phone and fled. The offender is male, black, about 21-years-old, stands 6’1” tall, weighs about 200 pounds, and has curly hair. He wore a short, cut-off white t-shirt that has writing on the front with long yellow pants that are baggy at the top and loose toward the bottom.