A dispute over money escalated into a double-stabbing at a West Loop homeless camp late Wednesday, according to police and a witness. No one is in custody.

Police said a 36-year-old male victim and another man were involved in a disagreement earlier in the evening. Around 10:30 p.m., the offender returned to the campsite in the 500 block of West Fulton and stabbed the man in the neck. A 37-year-old woman was battered and stabbed in the head, police said.

At Northwestern Memorial Hospital, the male victim was listed in critical condition. The woman, also at Northwestern, had been stabilized, police said.

The offender was described as a black male with short black hair and facial hair who has a scar on the side of his face. He was wearing black pants, but no shirt as he fled from the attack. He may have fled into the Ogilvie Transportation Center, a witness reported. 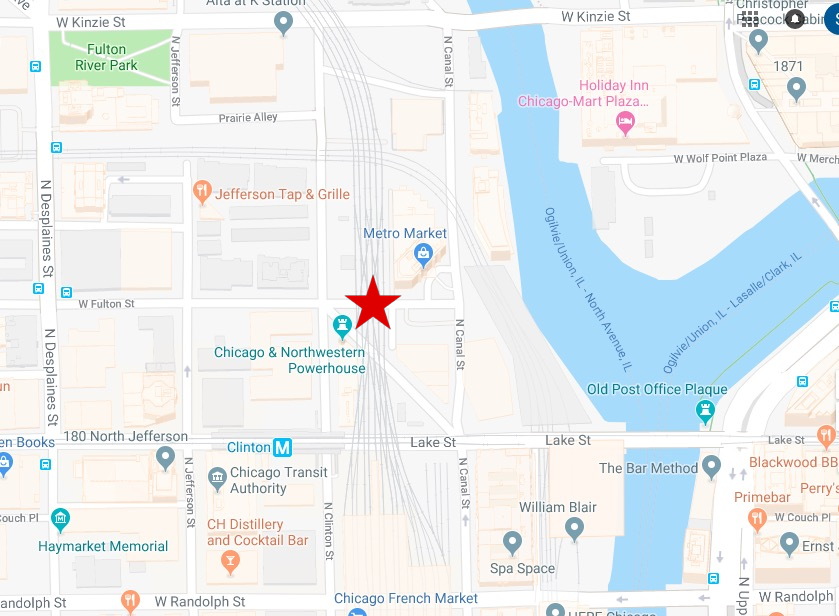 Early Thursday, crime scene tape blocked off a viaduct that carries Fulton Street under a set of Metra tracks. The scene lies about a block west of new high-rises and the year-old Gibsons Italia restaurant. Beyond the viaduct, converted warehouses are now condominiums.