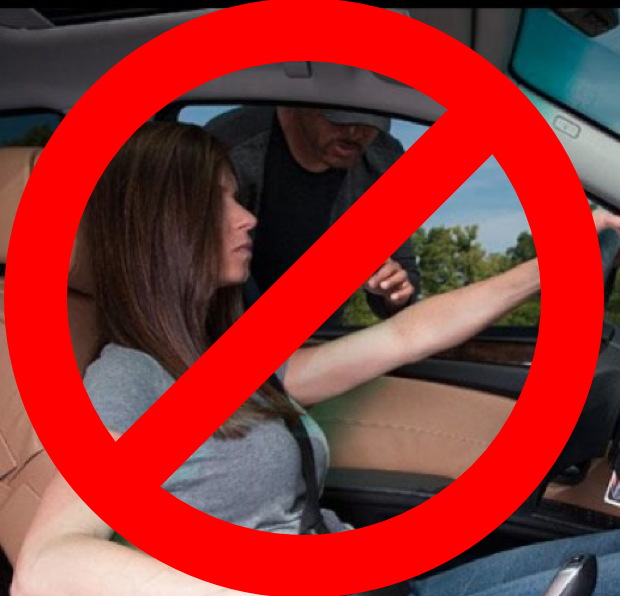 Chicago police may have their best chance yet to break a carjacking crew that detectives believe may be responsible for as many as nine armed robberies on the North Side this month.

Police in the West Pullman neighborhood on the far South Side this weekend arrested a 17-year-old male after he was spotted driving a vehicle that had been taken during a carjacking in Lincoln Square on Oct. 9th.

Around 1:20 p.m. on Saturday, officers on patrol saw a Toyota Corolla moving erratically in traffic near 112th Street and State Street. A check of the vehicle’s Missouri license plate revealed that it had been taken in a carjacking in the 2400 block of West Leland last week.

Officers found a handgun in the teen’s waistband and two other handguns in the stolen car, according to police. Prosecutors charged the teen as a juvenile with unlawful use of a concealed weapon and receiving-possessing a stolen motor vehicle.

Saturday’s arrest and vehicle recovery was the second break police have had in the case since Thursday. After a series of three carjackings were reported in under an hour late Wednesday and early last Thursday, police on the South Side located two of the stolen cars and engaged at least one offender in a foot pursuit. The suspect escaped, but evidence technicians were able to recover evidence from the stolen vehicles.

The foot chase last Thursday may have put a scare into the robbery crew. No further carjackings have been reported in the area since then. Now, with three guns recovered and one of the likely carjackers identified, the jig may be up for this crime crew.

Even so, it’s always good to be alert. At least two carjackings reported this month in North Center and Lincoln Park are believed to have been committed by different robbery teams. Police have been advising drivers to avoid sitting in parked or idling cars and to be extra cautious when leaving parked vehicles.
—————–
Will you help us recoup the costs of operating CWBChicago? You can make a contribution or purchase a subscription HERE.