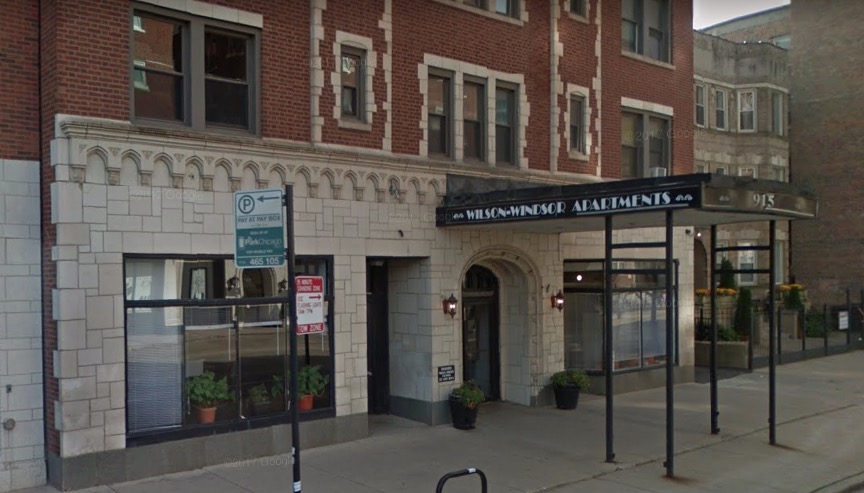 An Uptown man is in critical condition after being shot by his girlfriend during a domestic dispute Tuesday morning, police said. The woman was questioned by police and has been released without being charged.

Police were called to an apartment building in the 900 block of West Wilson Avenue around 7:40 a.m. after residents reported that a man was beating a woman in the second-floor hallway. As police responded to the scene, additional 911 calls came in to say that the man had been shot by his girlfriend.

Arriving officers found the 24-year-old man shot one time in the abdomen on the second floor. A firearm was recovered at the scene and the man’s girlfriend, 36, was taken into custody for questioning, police said.

The man was transported to Advocate Illinois Masonic Medical Center where he underwent surgery and was listed in critical condition.

The boyfriend told police that his girlfriend shot him accidentally. Police have no witnesses to refute the man’s claim and the handgun was legally owned, so the woman was released without being charged, according to a CPD spokesperson.

Eighteen people have been shot in Uptown so far this year, one fatally. At the same time last year, Uptown had recorded seventeen shooting victims, one of whom died.

Two people were shot in separate incidents in Uptown on Sunday evening. Those shootings, like most in the neighborhood, are believed to be gang-related.

A man opened fire on an Uptown street Tuesday afternoon, missing his intended target, but hitting a car over a block away as it traveled north on Broadway.

Police said the gunman began firing in the 4600 block of North Racine at 3:35 p.m., but did not strike anyone. Shell casings were found at the scene. Officers on patrol in the 4700 block of North Broadway heard the gunfire and saw the rear window of a car get shot out in traffic.

The driver of the car stopped and filed a police report for criminal damage to property.

Police said the shooter is a white man in his late 40’s who has short gray hair, a thin face, and stands about 5’10” tall. He was wearing a green jacket with an orange stripe over a black hoodie along with tan cargo pants. He was last seen heading southbound on Racine on foot.
—————–
Our exclusive reporting is 100% reader-funded. Please make a contribution to our operating fund or purchase a subscription today.