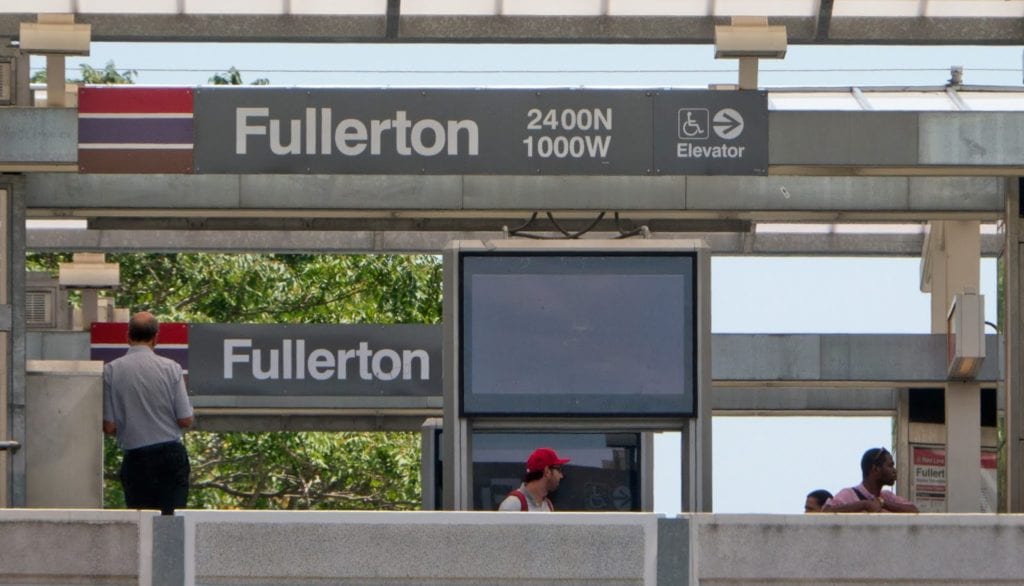 Chicago police have provided additional information about a criminal sexual abuse incident that was part of a series of crimes apparently committed by a single man near the DePaul University campus in Lincoln Park on Wednesday afternoon.

The school’s Public Safety Department issued an alert at 4 p.m. yesterday to inform students of a strong arm robbery and three attempted robberies on the 800 and 900 blocks of Fullerton earlier in the afternoon. “One of the incidents was classified as a Criminal Sexual Assault by the Chicago Police due to the offender inappropriately touching one of the individuals while trying to take their property,” DePaul officials said in an updated alert.

Now, Chicago Police have confirmed details of that incident.

According to a police spokesperson, a male offender tried to take a bag from a woman’s hand in the 900 block of West Fullerton around 2:45 p.m. The bag ripped during the struggle, and its contents fell to the ground, police said. While the woman picked up her belongings, the man “groped her on the lower back side,” took some of her property, and fled eastbound on Fullerton. He remains at large. The woman’s age was not yet available from police this morning.

Last night, Chicago police confirmed that a 19-year-old man reported he was approached in the 900 block of West Fullerton by a stranger who asked for a dollar and then demanded the man’s wallet around 3:30 p.m.

Police said the suspect is male, black, 35- to 45-years-old, 5-‘9” to 6-feet tall, 150 to 160 pounds, with a medium complexion. He was wearing a black ski cap, a black hoodie, black pants, and brown boots.
—————–
Support CWBChicago’s reporting team with a monthly or annual subscription. Members-only perks await!