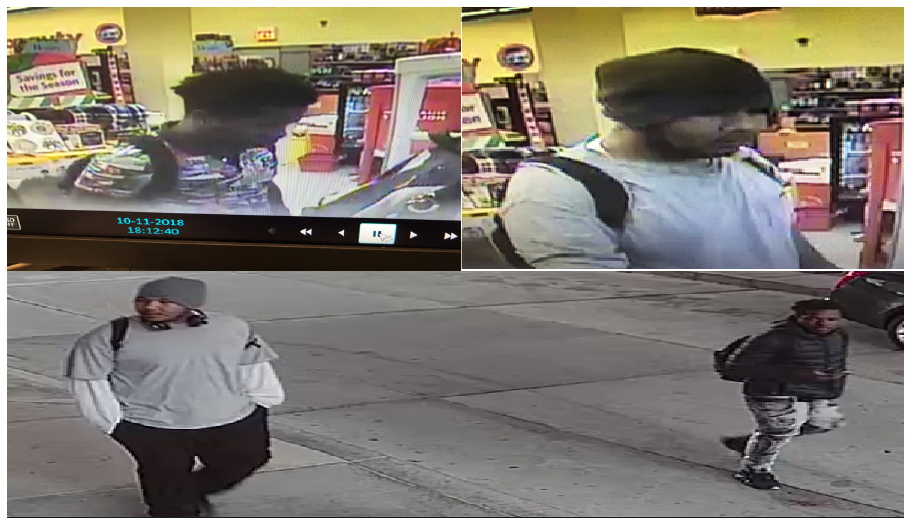 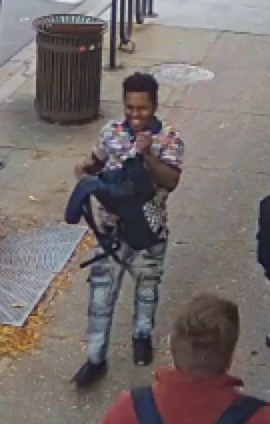 Chicago police have issued new details about a Thursday evening home invasion in Lakeview as well as photographs of the offenders. CWBChicago first reported on the crime early Friday

According to investigators’ newly-released information, the two suspects seen here entered the vestibule of the woman’s apartment building in the 3900 block of North Pine Grove around 5:50 p.m. Thursday and waited for someone to leave the building so they could make entry through the locked front door.

Once inside the building, the men entered the victim’s unlocked apartment.

The woman, 22, walked in on the men as they were burglarizing her unit and one of the men pulled the victim into the apartment while displaying a handgun. He demanded the woman’s property while the other man went through her pockets, police said. The two men then fled. 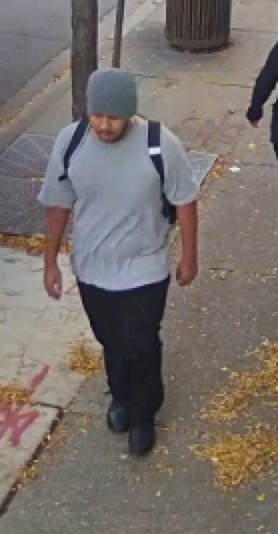 Police also updated their descriptions of the offenders:

• A Hispanic or black male between 18- and 30-years-old with an olive complexion and facial hair. He was wearing a gray winter hat, dark pants, dark shoes, and was carrying a black and white backpack.

• A black male between 18- and 25-years-old with a medium to dark complexion. He was wearing a black coat, a multi-colored shirt, acid wash or ripped blue jeans, dark shoes, and a black backpack with a checkered pattern on the back.

Anyone with information about the offenders can contact Area North investigators at 312-744-8263.

Do you appreciate timely, accurate, and local crime reporting? Please support our team with a donation to our operating fund or a subscription. Click here.