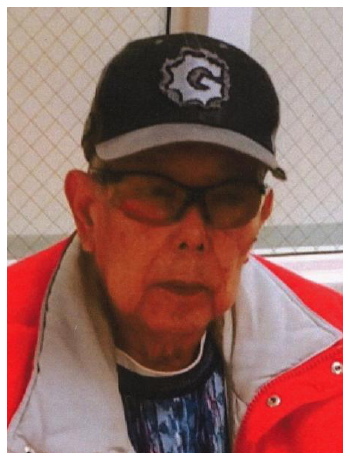 UPDATE 10:40AM OCTOBER 25: Police just announced that the gentleman has been safely reunited with his family.
—————
Police are asking the public for help as they try to identify a senior citizen who was found near the lakefront in Uptown.

The man seen in this photo was found by police in the 5100 block of North Simmonds Drive, but police have been unable to identify him.

Police said the man is Asian, 83- to 85-years-old, 5’1” tall, 140 pounds, with gray hair and brown eyes.  He was wearing a black and gray baseball hat with the letter G on it; a red and gray winter jacket; and red pants, police said in an information bulletin.

Anyone with information about the man’s identity may contact the Chicago Police Department’s Area North Special Victims Unit at 312-744-8266.